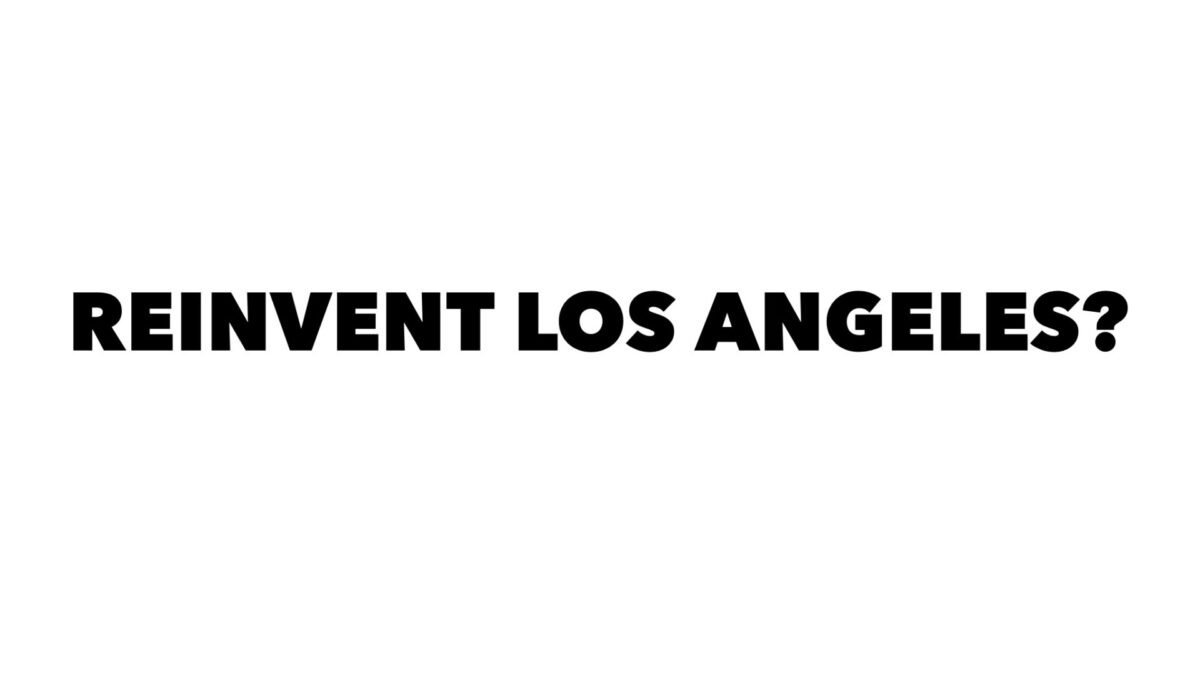 The Los Angeles Times is continuing to use their platform to craft a new narrative for Michael Tubbs.

The LA Times (no relation to 209 Times) has published several stories attacking both us and the voters of Stockton as a way to excuse why their “rising star” lost so badly in the city he told HBO was “on my mind”.

In their latest move, they have now published a story to cover for why he ran away to LA by suggesting it was to “live in a strong black community”… as if there is no Black community in Stockton.

Part of the crafted narrative is also to suggest Tubbs moved so his children can be educated around other non White children.

This is a very curious stance seeing how Stockton has both a strong Black community and the school district he tried to takeover, SUSD, is only 6% White.

The nearly defunct Record is also spreading that narrative for their ol buddy, except they are suggesting that Tubbs moving to LA, buying a small 1,300 square foot home for One Million dollars is somehow “easing gentrification fears”.

Why is the LA Times and Recordnet doing this? Well the Record has nothing better to do and no reporters really left to actually go out and write their own stories so there’s that. But as for the LA Times, we suspect and can see clearly, they are setting the stage and providing political cover to Tubbs’ historic loss in Stockton, so that he can run for office in Los Ángeles.

Our sources in LA report to us that Tubbs is planning to run for LAUSD. The same school district that his buddy John Deasy was run out of amidst an FBI investigation, prior to him being recruited to come to Stockton and work with Tubbs’ friends to takeover SUSD.

Thanks in great part to our reporting, Deasy, Tubbs, and all his “reinvent stockton” operatives like Lange Luntao were all removed and voted out of office (Candelaria Vargas quit shortly after). Now, we suspect the big money interests behind them are attempting to recycle their investment back to LA.

Also revealed in their fabricated article is that Tubbs now works for Snapchat. That’s right, not the White House or Wallstreet like his supporters said he’d go to if he didn’t “return to save Stockton”- Snapchat.

Tubbs remains under investigation by the FPPC for failing to disclose a “consulting” buisness he had while serving as mayor of Stockton.

Leave it to the LA Times to spin a story about a loser carpet bagging into one about racial justice, and education, and gentrification. By the way gentrification isn’t just ethnic, it’s also economics. Tubbs is the gentrifier in this story.

Is Los Angeles ready to be “reinvented”?