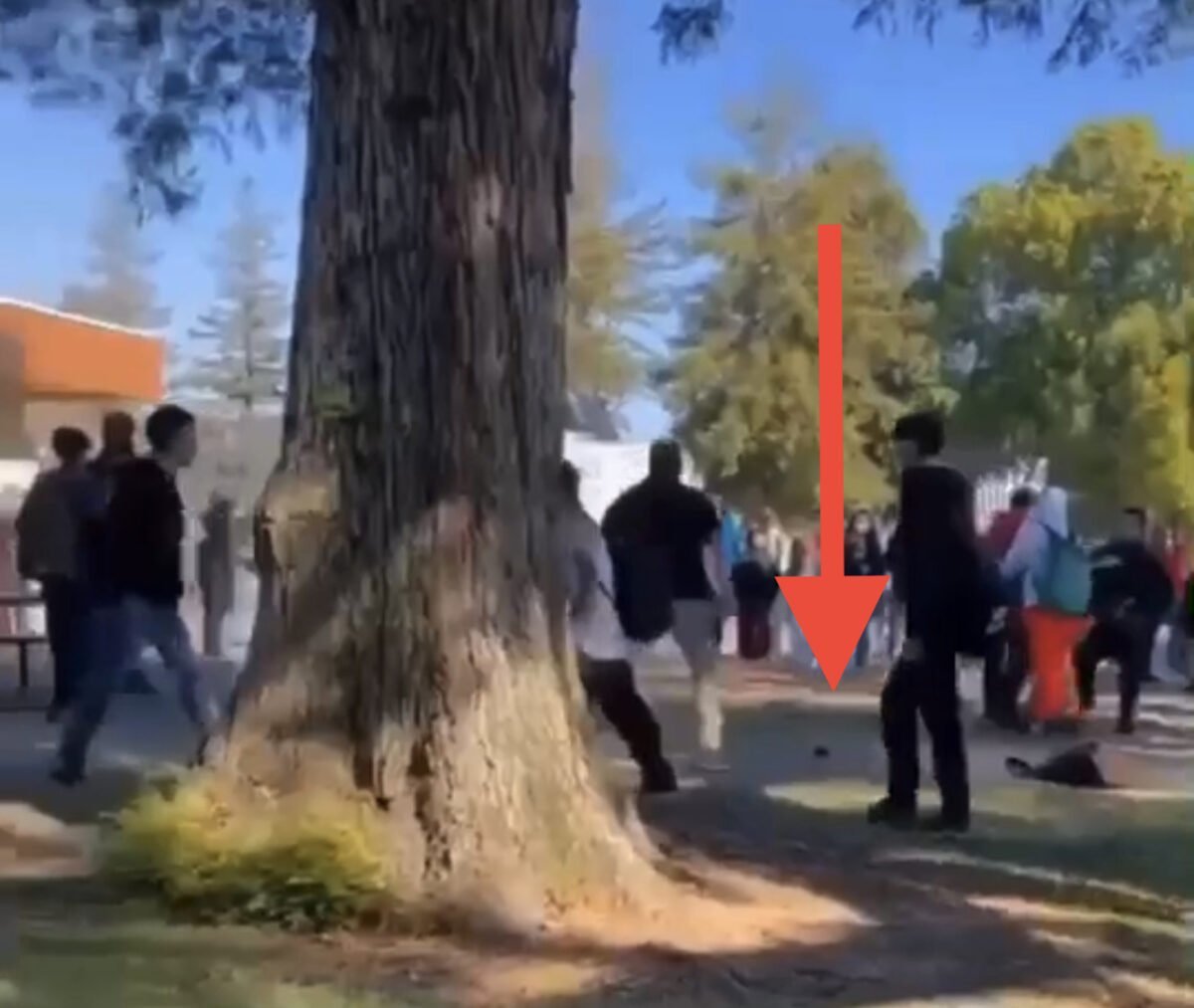 STOCKTON- Lincoln High and Sierra Middle School are on lockdown after several fights broke out during lunch in what is being described as a major brawl. We have received unconfirmed reports of a gun and knife being involved with reports of a student being stabbed in a bathroom. Story developing.

The beginning of the of videos sent to us show a teacher picking up an an object students say was a gun.

Today, around noon, Stockton Police Officers responded to Lincoln High School on the report of a large student fight. When officers arrived, school staff were attempting to stop the fight and the situation was brought under control. At this time, there were no reported injuries and no reports of weapons being used during the fight. Officers are remaining in the area until the campus is clear.