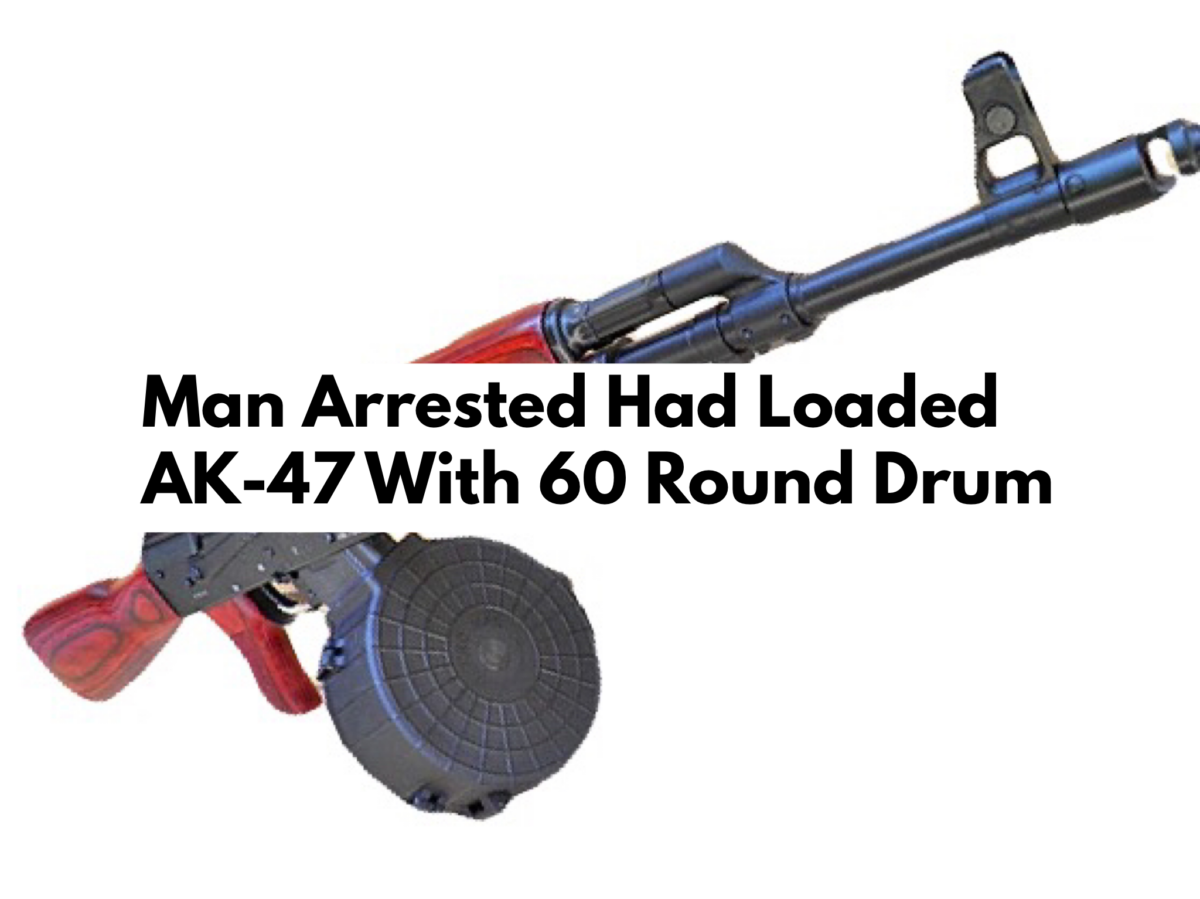 STOCKTON- On April 28th at 8am police were called to respond to a fight between a woman and man in the 4700 block of Grouse Run Drive. According to police the suspect threatened to kill the woman and then pistol whipped her, knocking her out. When officers arrived and arrested the suspect they also located a duffle bag with a loaded AK47, a loaded 60 round drum, a loaded 40 caliber Glock with an extended magazine, and “military issued” ballistic vest. Terrence Miles, 26, was arrested for Child Endangerment, felony Domestic Violence, and multiple weapons charges.