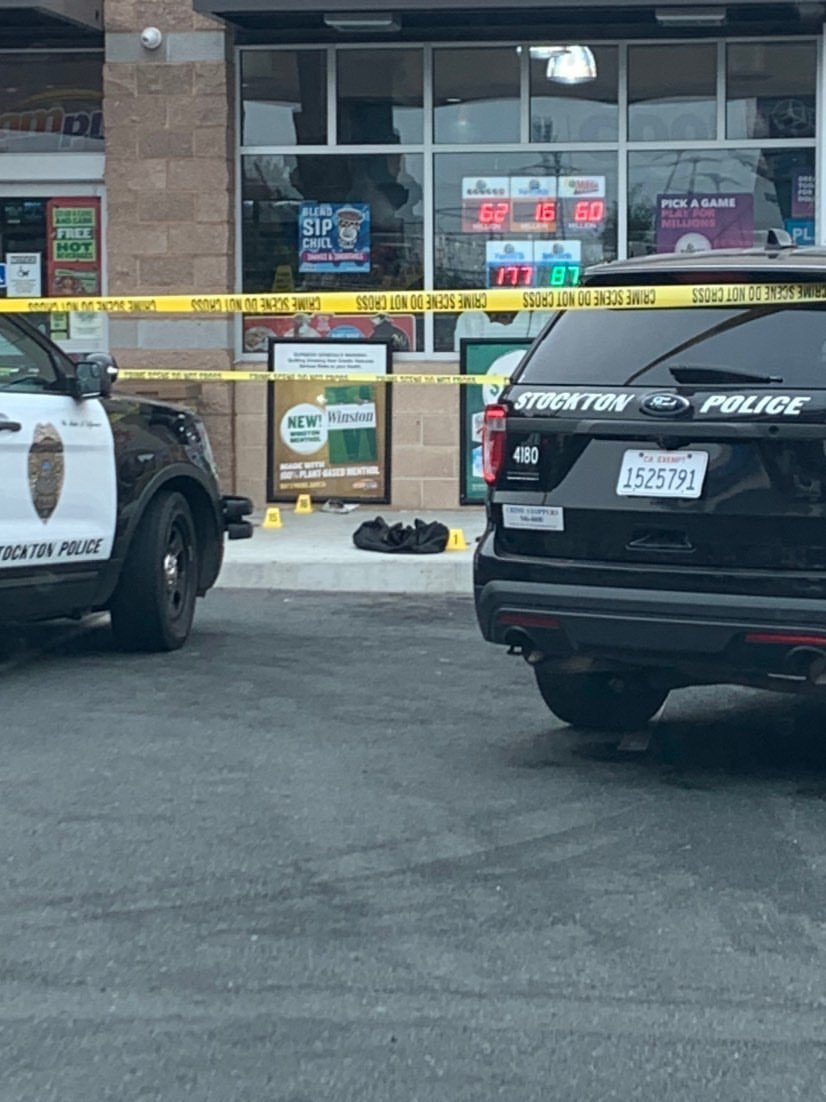 STOCKTON- An investigation is under way after arresting officers kill a suspect. The Stockton Police Department has released the following statement:

“This morning, at 7:00 a.m., officers responded to the 10700 block of Trinity Parkway on a report of a disturbance involving a man threatening an employee with a bottle. When officers arrived, they located the man inside the store and asked him to come outside to sit down. When he sat down outside, he jumped up and attempted to run away. Officers tackled him to the ground where he was taken into custody. While in custody, he continued to resist. At one point, he stopped breathing and an officer started life-saving measures. Medics responded and transported the man to an area hospital where he died.

The Stockton Police Department will release additional information when it becomes available”. #Stockton