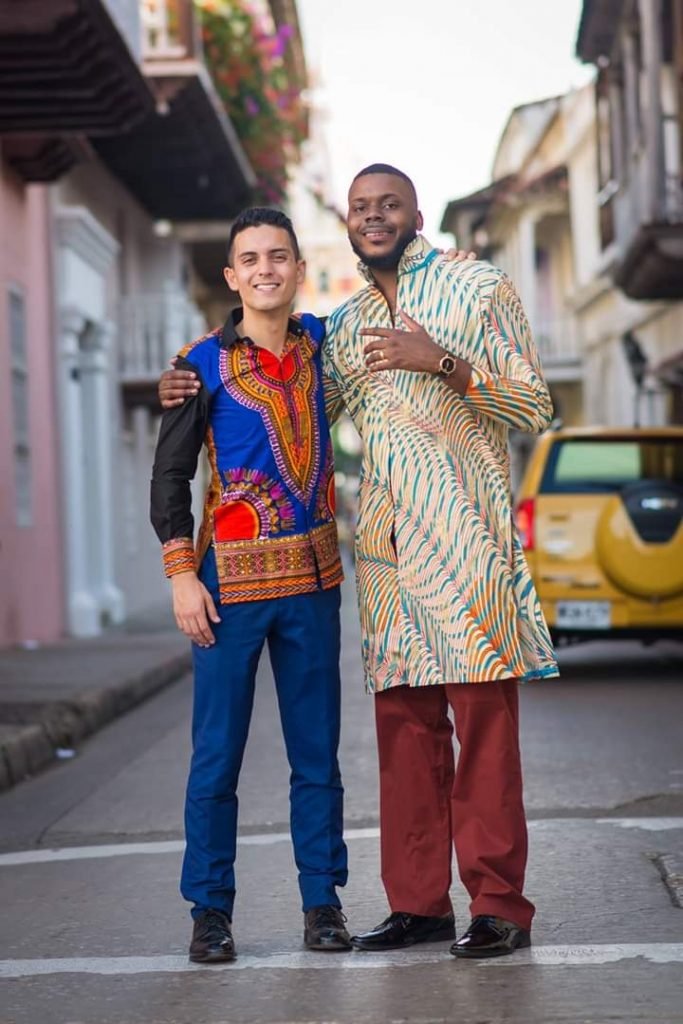 STOCKTON- In what promises to be yet another failed policy proposal by Stockton Unified School District Trustee Lange Luntao, an item has been placed on the agenda for tomorrow’s trustee meeting calling to eliminate police safety officers as a way of battling white supremacy. Luntao also claims SUSD purposely pushes kids into prison as part of a “school to prison pipeline”.

Luntao is not just a Trustee up for re-election this year, he is also Michael Tubbs’ best friend and the paid “executive director” of the Reinvent Stockton Foundation that Tubbs founded the month he took office as mayor and is Chair of for the board of directors. Tubbs, Luntao, and their “reinvent” network have repeatedly infected SUSD business with their agenda, which on the surface feigns social justice causes, but in reality serves for financial gain via contracts such as a contract that Reinvent has with SUSD under the name of “Stockton Scholars”.

Three of the seven member board are part of that “Reinvent” network. Known as the “treacherous three” they have voting block made up of Luntao who is literally Tubbs’ employee, Candelaria Vargas who is the wife of Tubbs’ tax payer funded assistant Max Vargas, and Angelann Flores whom Tubbs endorsed and recently worked for Fathers&Families of San Joaquin, a non profit that is also part of the “reinvent stockton coalition”. Speaking of contracts, Fathers&Families, which is ran by a convicted violent felon and high school drop out, Sammy Nunez, (who himself has faced recent accusations from female employees of harassment, abuse, and threats), was given access to SUSD students as young as Kindergarten to “counsel” them despite no professional certifications to do so.

While it is not explicitly stated, the millions of dollars that currently are earmarked for police officers will be redirected to somewhere else. Judging from past actions and contracts we can only estimate it will be to fund the “Reinvent” network’s organizations to provide services prescribed in the agenda item of it were to pass.

The SUSD police officers association has come out condemning the move. Meanwhile Michael Tubbs continues to okay both sides of the fence, privately telling activists inspired by national protests against racism that he supports defunding the police, but lies and tells them they would have to put a initiative on the ballot to overturn special taxes earmarked for police. The truth is the Stockton Police Department constitutes 55% of the city’s general fund and those tax measures are a small fraction of that. As mayor Tubbs could put an item on the agenda for the next meeting proposing any cuts to the police department that he wants to. It would then have to be voted on by the city council. He’s recently out an “emergency ordinance” item on the agenda to require masks be worn by all residents, which failed 6-1. He has so far refused to do the same for activists and police funding. The reality is he is also up for re-election this year and is currently endorsed by the Stockton Police Officers Association.