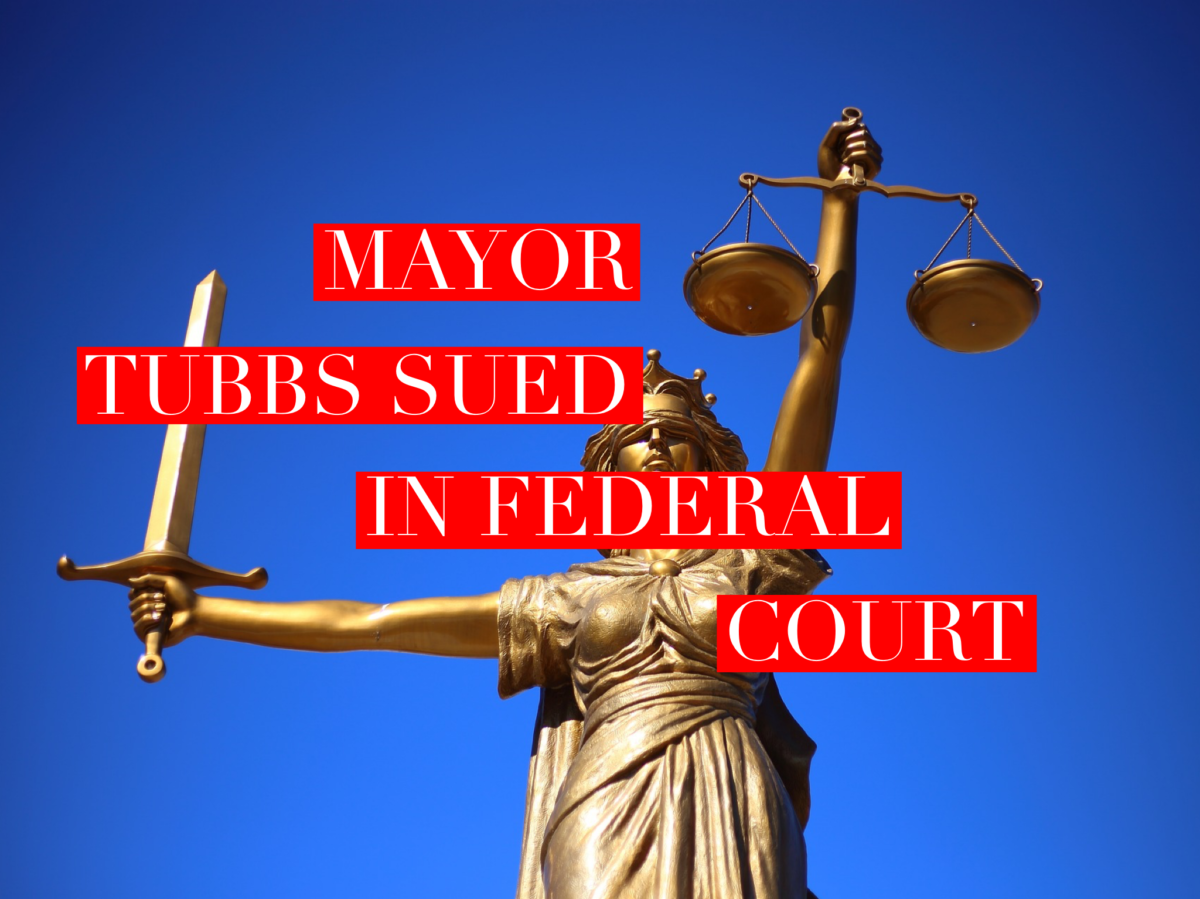 STOCKTON, CA- On February 22nd community advocate Motecuzoma Sanchez filed a lawsuit in Sacramento with the U.S. District Court, Eastern District of California seeking injunctive relief against Stockton’s Mayor Michael Tubbs for violating the First Amendment right of himself and others by illegally censoring and blocking constituents on social media. In November 2018, Sanchez sent a cease and desist letter to mayor Tubbs, which was purposely ignored and disregarded.

Now Sanchez is following through and asking a judge to decide. In January 2019 the U.S. Court of Appeals for the 4th District ruled elected officials blocking critics on social media is a violation of the First Amendment, upholding the 2017 decision in federal court for Davison v Loudoun County Board of Supervisors. Several other elected officials have been sued for similar actions including Sacramento Sheriff Scott Jones by Black Lives Matter last month.

“The courts have already ruled that social media is the modern day equivalent of the town square and that public officials who conduct and promote public business are to also be held to public scrutiny on the same platform social media provides. I didn’t join the military and go to the Middle East to supposedly defend democracy only to come home and have my own rights trampled on by a local politician in my hometown. The public deserves to have accountability and transparency of the public servants who are supposed to be representing them”, said Sanchez in a statement.

Sanchez vowed in a statement to 209 Times interview to be aired today that he will also go after any other elected official believing they are “above the law” and is also looking into the illegalities of Assemblymember Susan Eggman for defrauding voters by promoting herself as “Susan Talamantes Eggman” on the ballot and in the Legislature as a way to pander to Mexican voters, when her legal name is Susan Collette Eggman, which is who her paychecks from the Legislature are addressed to.

“The public deserves to know when they’re being lied to by politicians. That’s why the First Amendment exists and is the first. The public should know when an elected official is pandering for their votes then during election season then voting against them in Sacramento. Not only did Susan Collette refuse to support overtime for Mexican farm workers, but at the very same time she’s speaking at rallies about how bad Trump is for putting kids in cages, she’s literally taking campaign money from the private prisons who run those cages. Everyone complains about politicians not being held accountable, but do nothing about it. I’m doing something about it”, Sanchez also said.