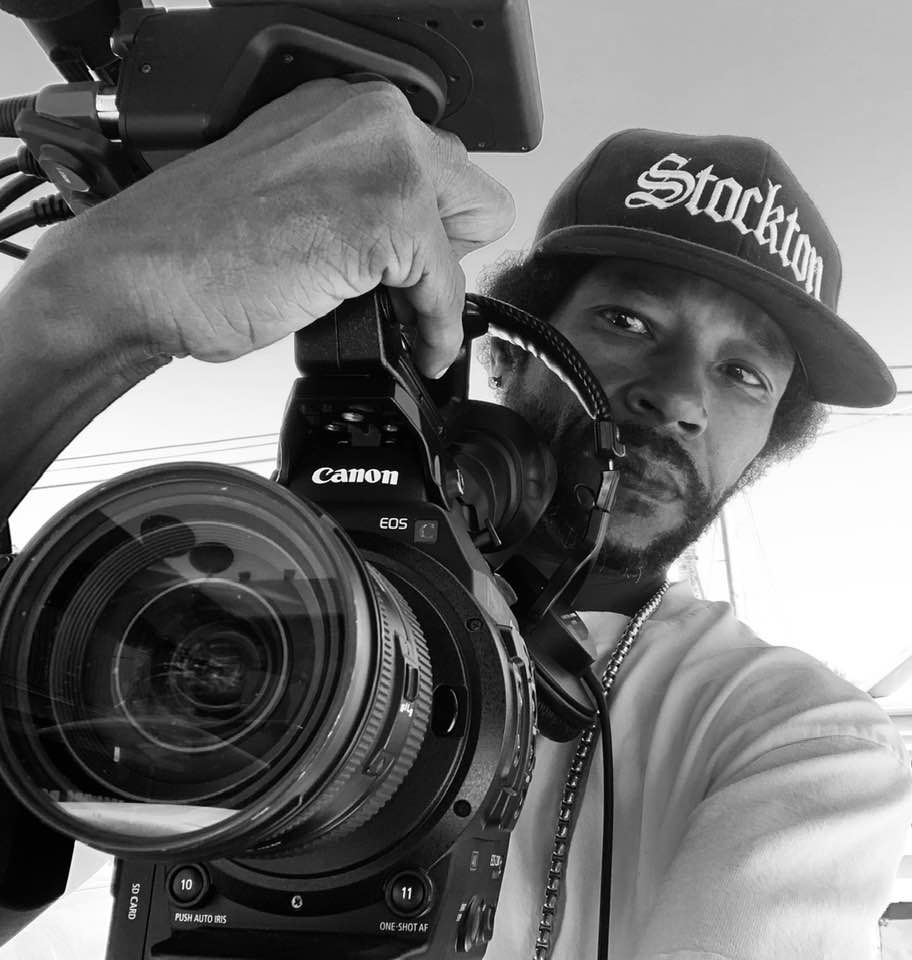 STOCKTON- He learned most of those lessons growing up on the streets of Stockton, California. Now Award-Winning Guerrilla Filmmaker, Keith Lea, who touches on issues of the urban community. His first full-length feature film “Greedy” was a Film Festival.

Lea himself has survived some of the violence covered in his films like gunshot wounds and stints in jail. The murder of his older brother at the young age of 22 also had a major impact on him and his approach to film making.

He says it was Spike Lee’s “She’s Gotta Have It” & MattyRich’s movie “Straight Outta Brooklyn” (1991) that made him become interested in film.  He says when he expressed his interest in making movies she encouraged him. Except he didn’t have money or resources so he went to the library and acquired books about writing screenplays and filmmaking by stealing them. He admits that after he read the books and learned from them he would then return them to the library so other people could check them out and be helped by the knowledge in the books like he was until he eventually got his very own library card and could check them out legitimately.

He then took film classes at San Francisco City College. From there he started interning on several videos and movies in the Bay Area like M.C. Hammer, Spice One, Celly Cell, DRS, The Coup, “Panther” (1995) , “So I Married An Axe Murderer” (1993).

He went on to intern for Channel 10 News in Sacramento. At San Joaquin Delta College he majored in Communications completing all their required classes for a degree in Radio and Television.

His second film about hip-hop, Tagging, and Graffiti writing, was a Docudrama called “Fumes of Fury.” It was released on Amazon Prime Video in 2018. Lea has now finished his third film, “The West Coast An AmeriKKKan Dream”, which was an Official Selection in “The San Francisco Black Film Festival” and New Virtual SFBFF in July 2020. It is now streaming on Amazon Prime Video.

Keith Lea is currently in production on The West Coast An AmeriKKKan Dream series and trying to secure a production deal for the show.