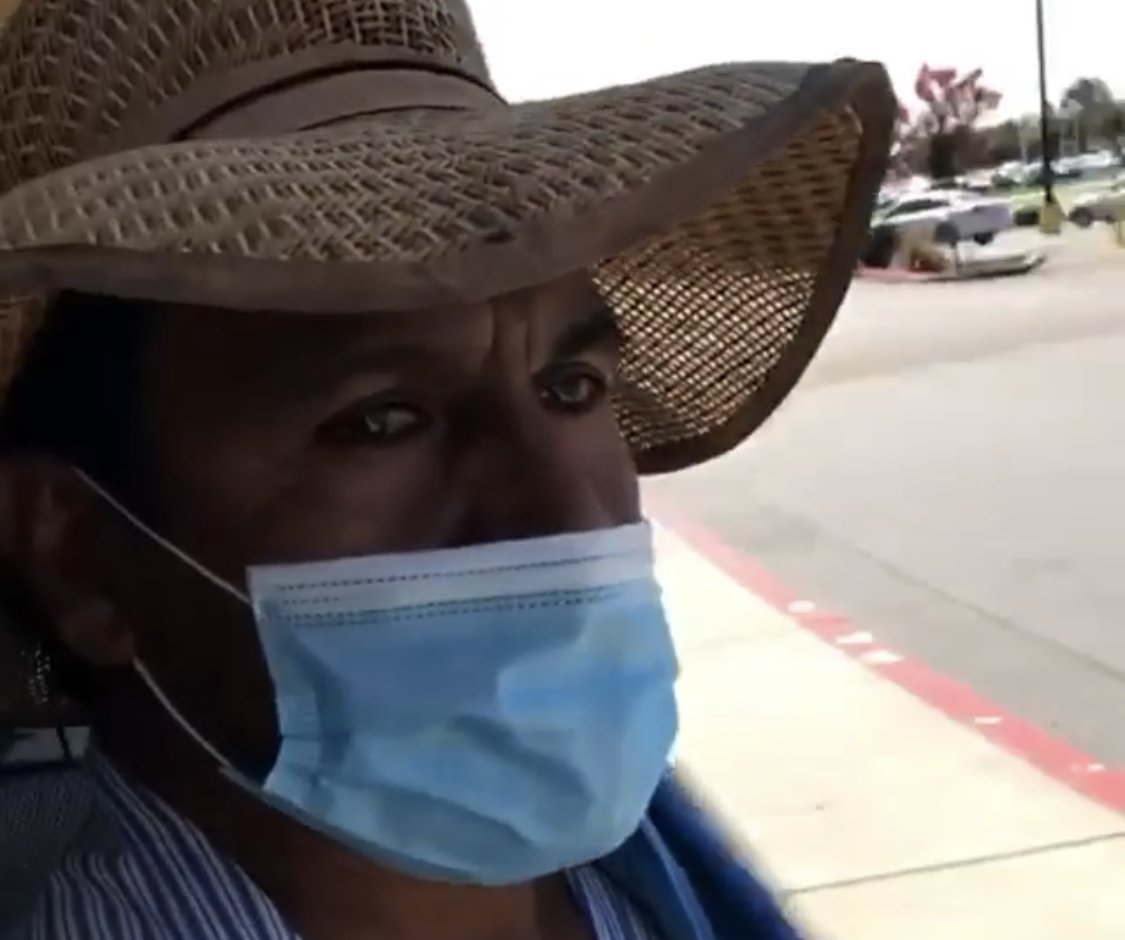 STOCKTON- Yesterday around 3pm a man known as an Elotero or corn man was robbed in the parking lot in front of the Burlington and Dollar Tree stores on Hammer Lane. “Primo” as he’s known, was approached by a Black male and female and pepper sprayed in the face according to his account. He says they then took his cash from him and fled in a car; the plates of which he was able to take a picture of.

He then went inside a nearby store for assistance and the police were called. An eye witness tells us the police showed up later and reportedly told him he had to leave the parking lot until several managers from stores in the center objected saying he was welcomed there.

A security guard in the center has now launched an online campaign to help raise him money.