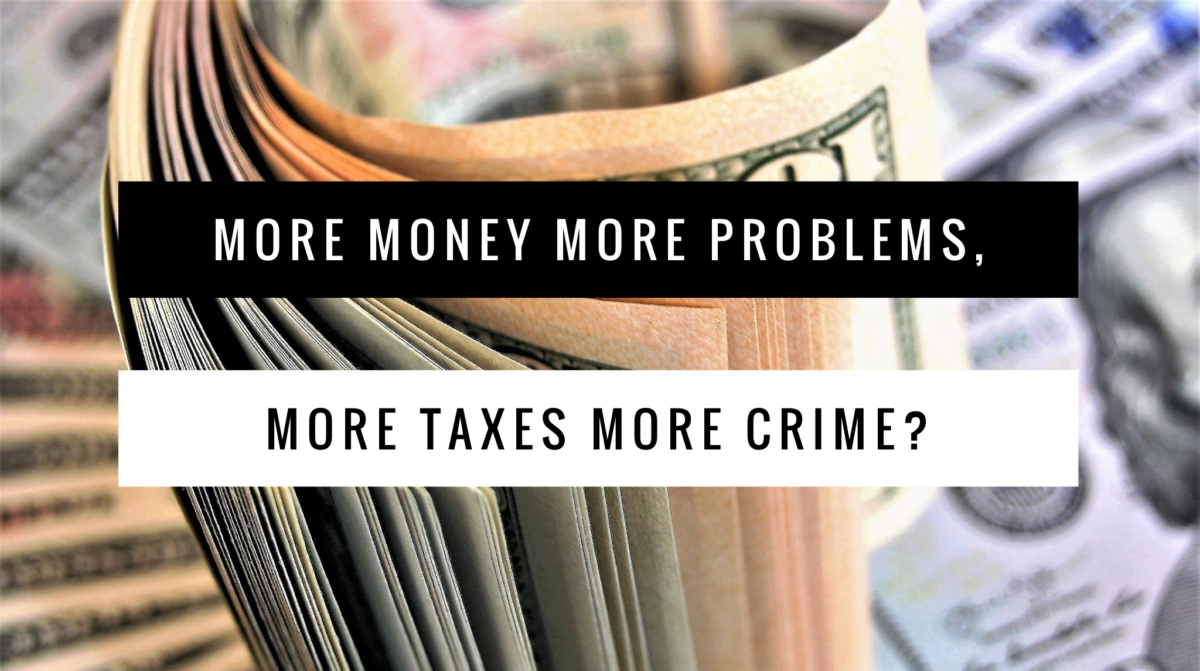 STOCKTON- The city council will once again be voting to increase taxes. This time via water rates. Again. Sewer water this time. Just three years ago the council voted 5-2 to raise water rates on north Stockton residents by nearly 40%. It was their reward for conserving during a drought induced conservation requirement. Stockton residents did such a good job that the city lost revenue so to make up for that they raised taxes. This is of course amidst a record surplus and boastings of being one of the “most fiscally sound” cities in America. That sounds good for political speeches, but the tax that flies under everyone’s radar is Measure A.

Measure A was an increase to the city’s sales tax that brings in about $29,000,000 a year. It was sold to the public with the fear tactic that if it wasn’t passed, the city would return to the chaos of 2011-2012, which saw back to back Record years of homicides while sworn police officers fled for other cities amidst budget cuts pushed by current County Supervisor Kathy Miller, who was the vice mayor at the time. Even the police chief quit after not getting the $20,000 raise he demanded.

And so even though homicides dropped immediately the following year in 2013 as a result of federal and state law enforcement agencies cracking down on gangs in Stockton, Kathy Miller and newly elected Michael Tubbs pushed for Measure A promising it was to hire 120 more cops and restore city services like “libraries and parks”.

The reality was it was a bait and switch to pay for the historic declaration of bankruptcy and unfunded pension liabilities not addressed in bankruptcy court. Pensions like those of former police chief Blair Ulring who will receive 90% of his final salary as he lives in his Texas mansion. Far away from the Stockton violence he did not address.

After five years Measure A has collected over $130 million. And after the same five years Stockton is more violent then the year prior to the tax being implemented, 2013. Not only have those 120 additional cops not been hired, but Tubbs led the charge for yet an additional tax, Measure M, to pay for those library services and parks that people had in mind when they narrowly passed Measure A. And since Measure A, Measure M, and 40% higher water rates still weren’t enough- now the city wants more money for sewers…with a record surplus. Residents wishing to defeat that rate increase must send in protest letters by May 21st.

Anyone else wishing to address the council can still go to meetings at the old city hall until teh brand new city hall building (that isn’t sufficient to meet the city’s needs) that Mayor Tubbs spent nearly $30,000,000 on in cash to buy a building sitting on the market for 18 months that just happened to be owned by one of his campaign donors, Jane Butterfield of the San Joaquin Partnership.

More money for city politicians who just gave themselves a 62% raise, seems to also mean more problems for residents as the priorities requiring attention don’t seem to be receiving it. Meanwhile Stockton remains one of the most dangerous cities in America.