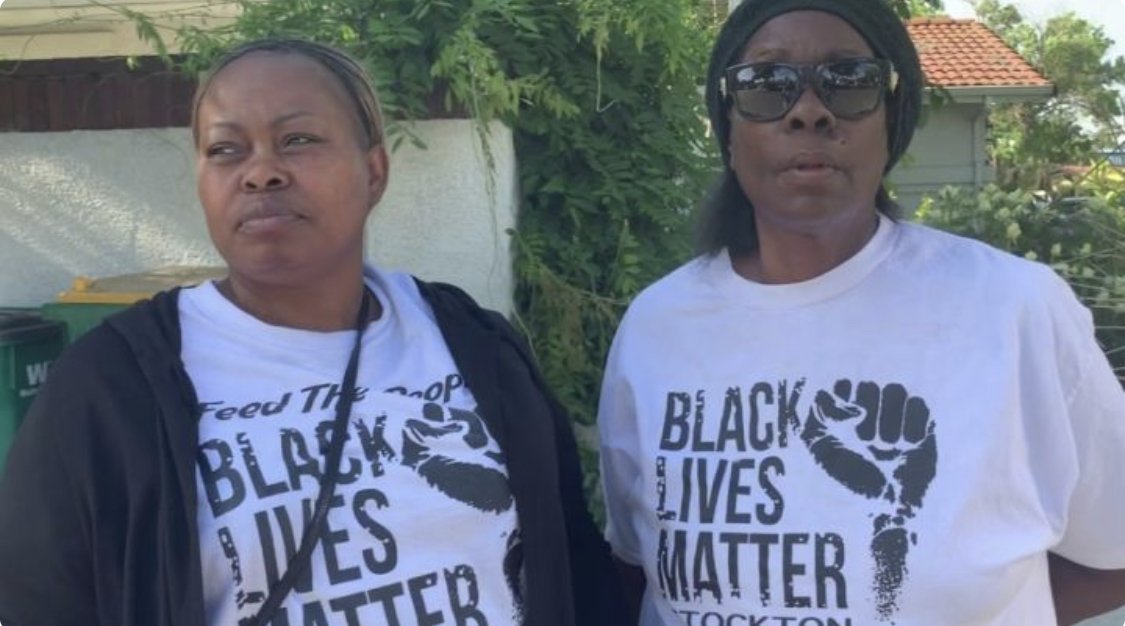 STOCKTON- The following is a letter released by mothers and activists who mayor Tubbs called riot police on at city hall after telling them he couldn’t help them and they had to go to city hall for answers about their sons who were killed by police. He stood in the back and laughed as police forcibly pushed them down stairs in 2017 and then had police surround him to escort him to his car.

“We recently watched the HBO “documentary” Stockton On My Mind featuring Mayor Michael Tubbs. We question its purpose as an actual documentary because the director never once attempted to reach out to us for the truth. Instead it comes across as a prefabricated narrative to pump up a dishonest politician, because that’s what it is.

We are also in the documentary. Although it seems more as a backdrop to that false narrative, rather than a reflection of our work and true purpose. We are not the “haters” that Michael Tubbs openly refers to us as in the film. We are mothers and relatives of young men who were killed by police in Stockton. We have lost sons, brothers, uncles, fathers. In many of the cases under circumstances that are questionable and require scrutiny and answers. We are activists by necessity not choice.

Some of us have advocated for years since before Tubbs was ever an elected official, to change failed policies like body cameras and de-escalation training. That’s why Stockton PD has had the greatest decrease in Officer involved shootings and killings. It has been such a great decrease because the department had the 6th highest rate per capita for killings in the nation between the years 2013-2019, all years that Michael Tubbs has been in office on the city council. He has never once been an ally to our cause or even tried to help us. Now he take a credit for our work.

Our only reason to even cross paths with Mayor Tubbs has been because he is in the position as mayor to make decisions and hold agencies of the city accountable. That’s what’s mayors do. That’s what they are supposed to do. And what have those encounters been like that the “documentary” omits? He has not only routinely disrespected us, he has on three separate occasions used up to 50 police officers in riot gear to have us brutalized and forcibly removed while locking the doors of city hall to the public. Why wasn’t that shown in the propaganda film?

His HBO story continues to disrespect us on our quest for justice by labeling us as “haters”. He should be ashamed of himself and so should the director who made no attempt to get get the truth. The world deserves to know the truth of what is happening in Stockton and what Michael Tubbs is not doing. He owes us an apology and he owes it to the stories of pain of the people of Stockton who he exploits, to do his job and respect the community he is supposed to serve. He has proven after 8 years that he doesn’t care to know better, but HBO should.

Sincerely the mothers and activists of Stockton Black Lives Matter,