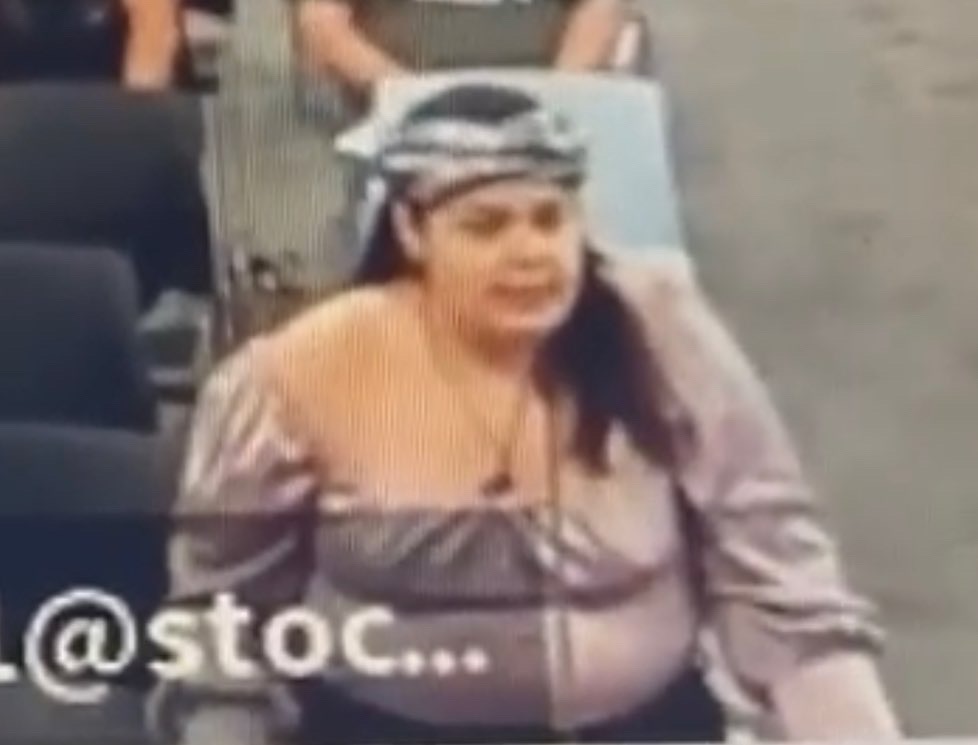 STOCKTON- One of the “Defund SUSD Police” operatives who is behind exploiting minors for political purposes and part of the campaign to “fix” SUSD, has been identified as Alyssa Leiva.

Critics were only referring to her as “Princess Fiona.”

In conducting an investigation into Alyssa Leiva’s background it has been discovered the reason why she was fake crying at the school district meeting about Jewelian Johnson’s loss for Stockton city council in the June primary, is because she was reportedly his campaign manager.

She is also tied to several other political operatives including SUSD trustee Angelann Flores. “It’s clear their entire purpose in disrupting school board meetings and being part of slanderous attack pages on social media is to provide cover for Angelann Flores’ re-election and the pro Charter school scheme of Don Shalvey and Fritz Grupe”, said SUSD voter Brenda Vasquez.

It has also been discovered that Alyssa was sued by Ford Motor Company after not paying the costs of a Ford Fusion from Big Valley Ford. She wants to “fix” SUSD’s budget, but can’t pay her own bills? How does that work”, said Vasquez.

Their agenda appears to be clear that they want safety resource police officers out Stockton Unified putting children at more risk for their political agenda.