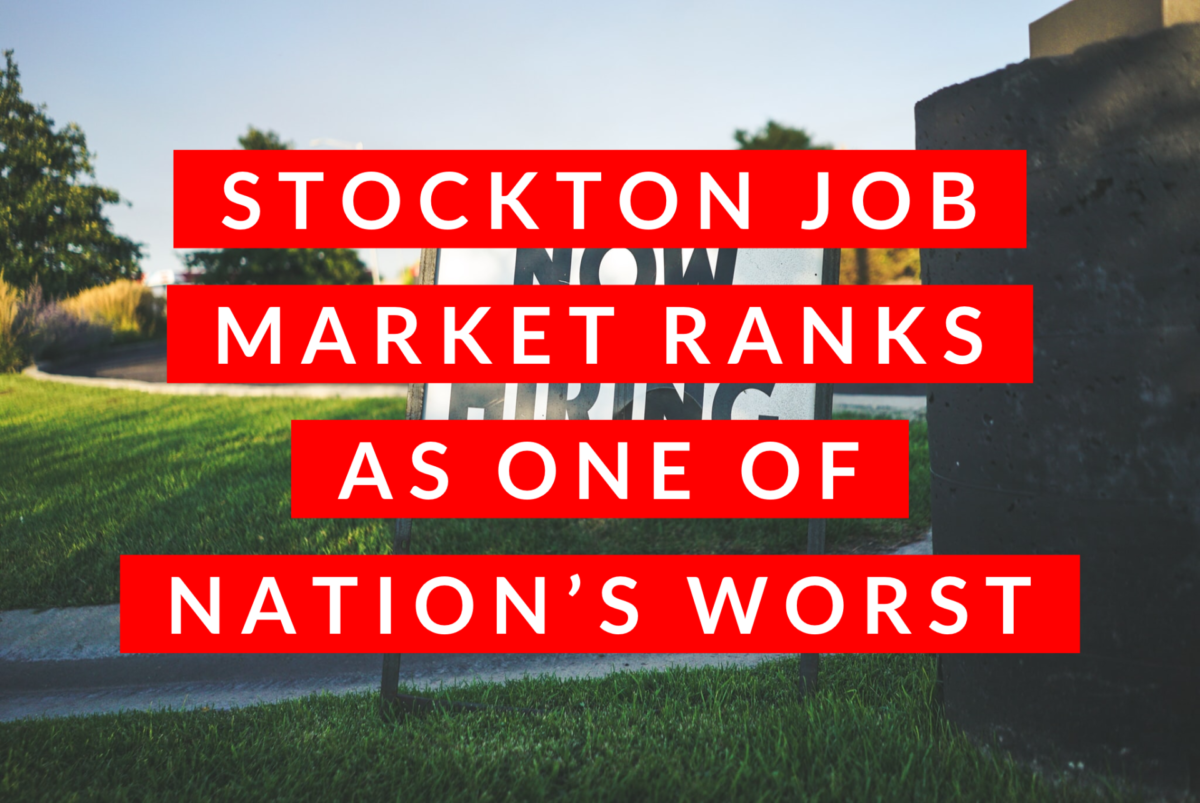 STOCKTON- According to a new study on the national job market published January 3, 2020, two cities in the Central Valley rank among the worst in the nation. WalletHub, which regularly publishes similar studies based on US Labor Bureau data, published it’s findings showing that Stockton ranks 179 out of 182 large cities for having both one of the worst job prospects for a city and the highest unemployment rates coming in 4th last overall. Modesto ranked 146. The full study can be found here on WalletHub.com.

Meanwhile it’s mayor, criticized for neglected his duties while traveling and promoting himself elsewhere, and who is seeking re-election retweeted out a post of a Bay Area (where 75% of his campaign contributions have come from) supporter thanking him for recovering the city’s economy.