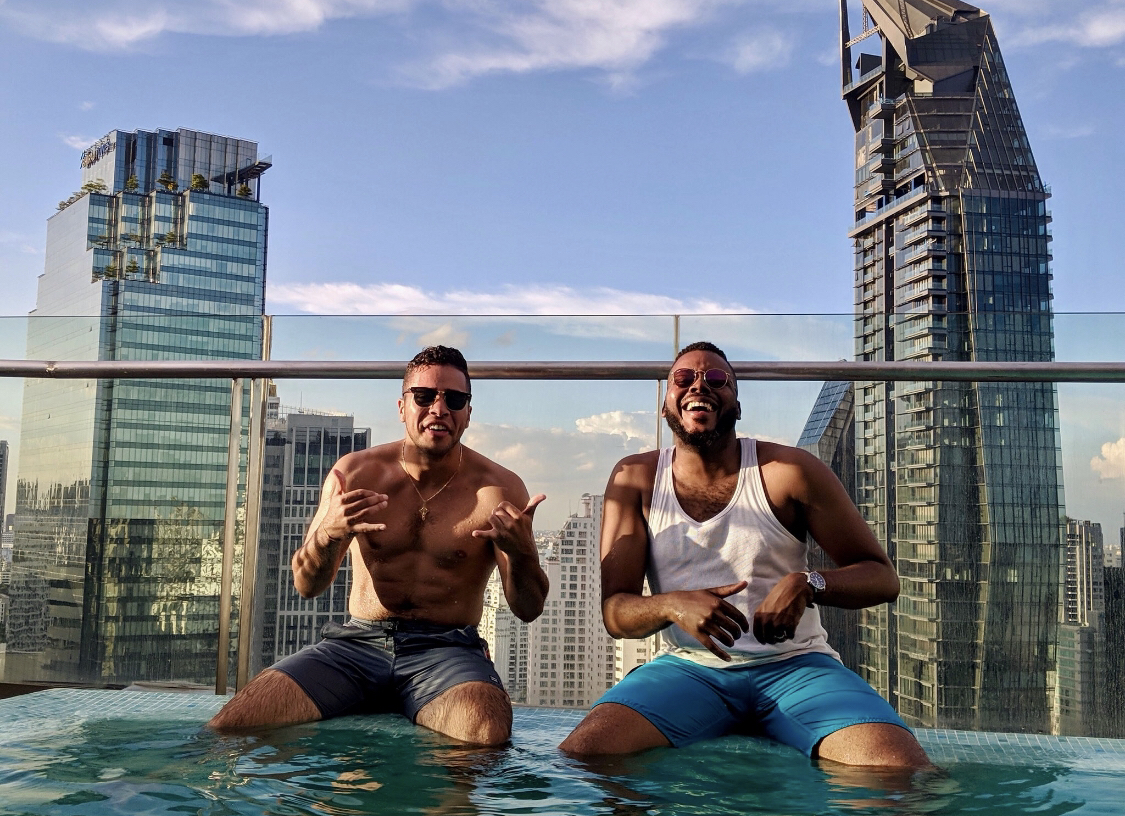 STOCKTON- Campaign disclosure records reveal that the mayor of Stockton has spent more than the median annual income for two families in just 18 months. The perception and criticism that Michael Tubbs has been an absent mayor is supported by records that show over $100,000 for an average of $5,700 per month being spent mostly on travel, food, and bars outside of the city.

In 2018 Tubbs spent everything in his campaign account on travel and food outside of Stockton. He spent $49, 087 leaving only $869 left in the account.