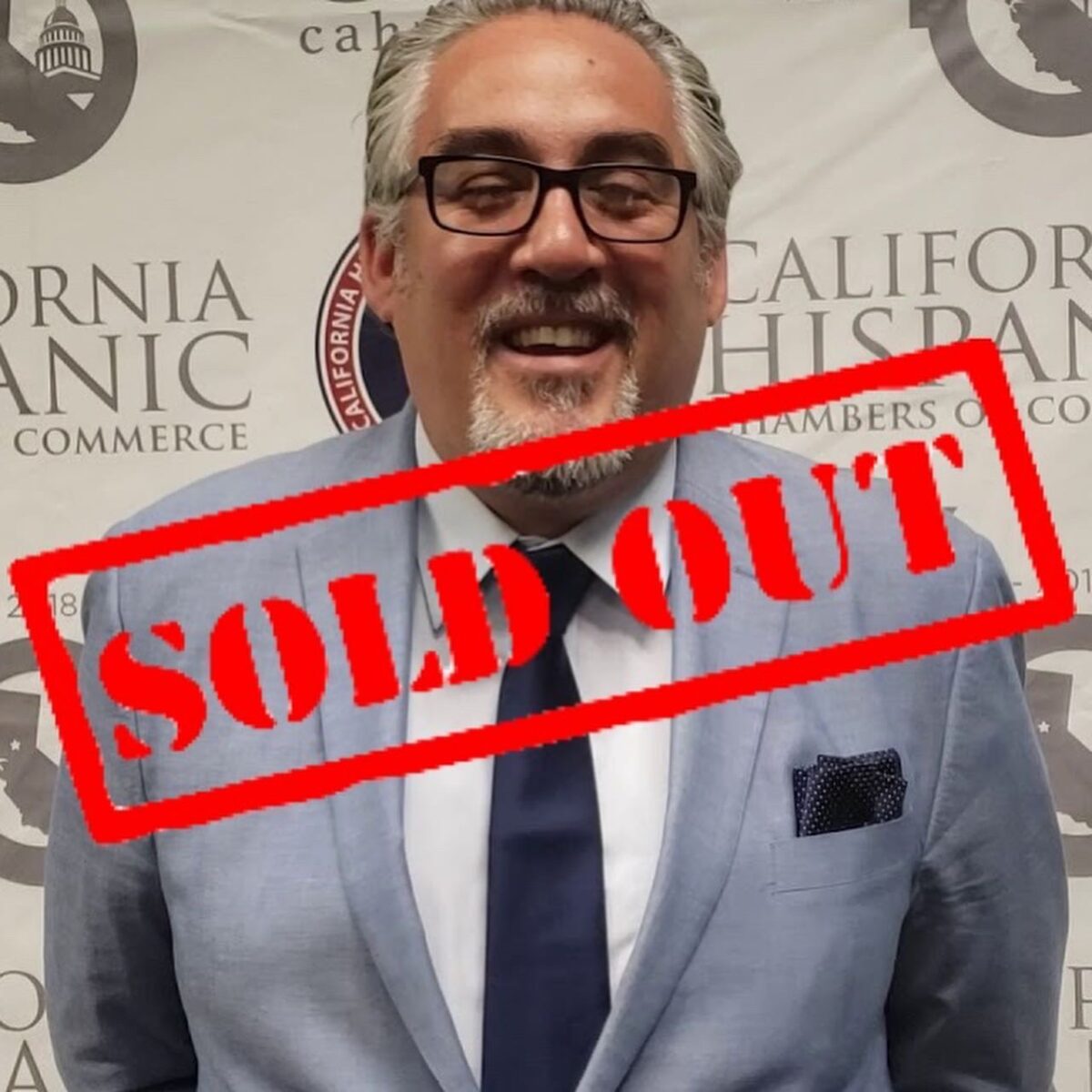 The Hispanic Chamber of Commerce posted online that their 50th awards dinner was “Sold Out”. However, at least one of their award honorees has generated controversy in the Mexican community. The newest executive director Bob Gutierrez could not be reached for comment, but we did speak with several attendees who were upset with Susan Collete Eggman (who uses the fake alias “Talamantes” to pander for votes) being given as “Civil Servant Legacy Award”. Many also complained that director Bob Gutierrez catered the event from a non Mexican restaurant instead of supporting one of their own Chamber member Mexican restaurants.

We reached out to longtime Chicano activist and local entrepreneur Motecuzoma Patrick Sanchez who boycotted the event for a statement. Sanchez said:

“How are you gonna call yourself a Mexican or Latino serving organization and honor a dishonest politician who time and time again has used her position to hate on Mexicans? C’mon now. How gacho is that?

It’s bad enough the last CEO was a guy whose fraud hurt a whole youth football team when they had to forfeit their perfect season and championship because Jesus Andrade lied about living on the north side while representing the south side on the city council.

But, now they got Bob who’s no better. I used to know a guy name Bob Oso. He reminds me of him. The kinda vato that’ll order tacos from a taco truck plain so he can put his own Taco Bell Mild Sauce on em. I bet he calls the cops when he hears his neighbors play Mexican music although at the same time I highly doubt he lives near anyone who plays Mexican music. If it isn’t one sellout it’s another. Do better Hispanic Chamber”.