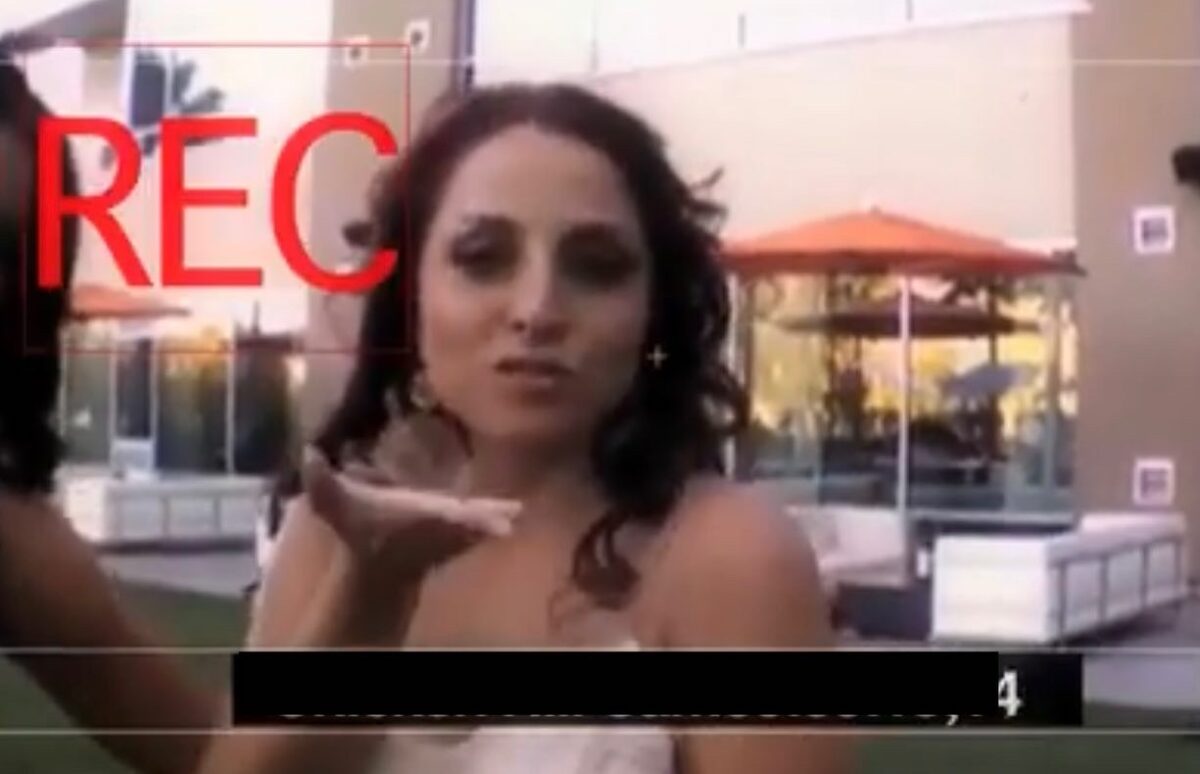 209 Times has obtained a Doja Clik video featuring SUSD board candidate Sophia Colon. The video has parents now calling into question Colon’s past. The rap video begins with Sophia walking down the street in high heels when she’s picked up by a car of guys and taken to a hotel room.

At the hotel another woman is seen laying on a bed in lingerie counting money. Parents we spoke to say she’s clearly promoting prostitution. “As a parent I am deeply troubled by Sophia Colon’s actions and that she now wants to run for school board and make decisions for children. Human trafficking is a very real threat to young children in Stockton, especially now with social media. Just last week a mother from Stockton was asking to help find her 15 year old daughter because she suspected she was being sex trafficked out of town”, said Brenda Vasquez.

While some may see her participation in the video as something she did when she was younger Brenda says, “I don’t buy that excuse either. She was 36 years old in the video. She knew what she was doing”.

Sophia Colon is also being supported and endorsed by controversial SUSD trustee Angelann Flores who’s been called out by parents for taking her campaign manager to schools as a “motivational speaker” despite him being arrested for raping a UOP student.

Flores’ other close friend, Sammy Nunez is currently incarcerated for “continuous sex crimes against a child under the age of 10”. Flores also granted Nunez access to children in the schools she represents.

Both Sophia and Angelann have also been outspoken supporters of “Defund SUSD Police” to have police officers removed from schools and the district despite the daily threats students face.

“Sophia and Angelann have no business making decisions for students and children. Whatever they do in their own time or who they call friends is their business, but not when it puts my children at risk by bringing predators to schools. Sophia is not setting a good example for young girls at all”, says Brenda.

Both will be on the ballot in November.