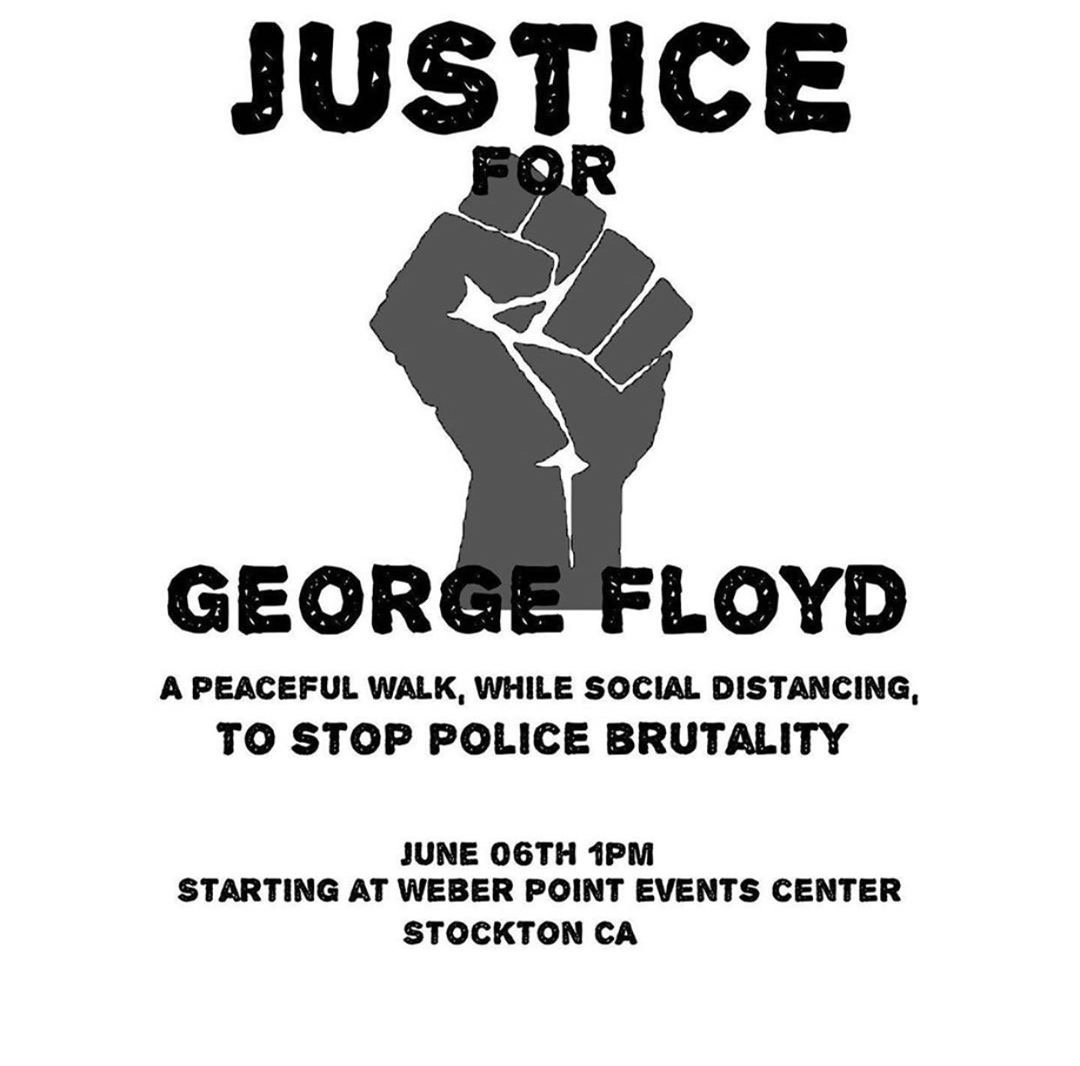 STOCKTON- Several protests in different cities from Stockton to Modesto and Tracy have been planned. The demonstrations are meant to show solidarity with the protests that have occurred for multiple days in several cities throughout the nation with many turning into riots.

The flashpoint for the unrest was the killing on video of a handcuffed black man named George Floyd as a white officer with a history of complaints against him, Derek Chauvin, rested his knee on his neck for eight minutes, killing Floyd.

Several protest are planned in Stockton over several days.

Yesterday a small group held the first demonstration on the corner of Pacific Ave and March Lane in Stockton.