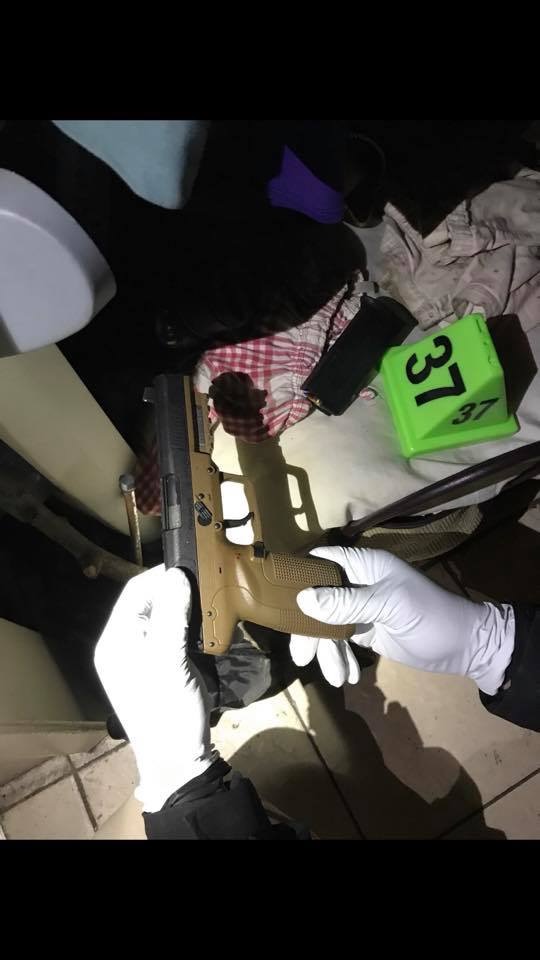 STOCKTON- This is the official statement from the San Joaquin County Sheriff Office which corroborates a witness statement that Ross was shot before entering the home and emerging afterward saying he was hit:
“UPDATE: DEPUTY INVOLVED SHOOTING

We have made progress with our investigation and, as promised, can now share more information with the community about a deputy involved shooting we had last night.

It started with surveillance of a man named Johnnie Earl Ross in the 2400 block of Montclair in the city of Stockton. There was an outstanding arrest warrant for 19-year-old Ross on a gun related charge. One of our deputies and a Stockton police officer were teamed up on assignment with the AB 109 Task Force – a county wide law enforcement partnership.

At one point during the surveillance, Mr. Ross walked up to the deputy and officer as they sat in their car. He then displayed a firearm, racked the slide, and ejected an unspent round. The deputy, in fear for his and his partner’s life, discharged his service weapon. An injured Ross then ran into a home on Montclair.

A short time later, a search warrant was served on the home and a loaded gun (as shown in the photo) was found inside along with ammunition that matched the round ejected in front of the officer and deputy.

Ross is in stable condition recovering from his injury.”