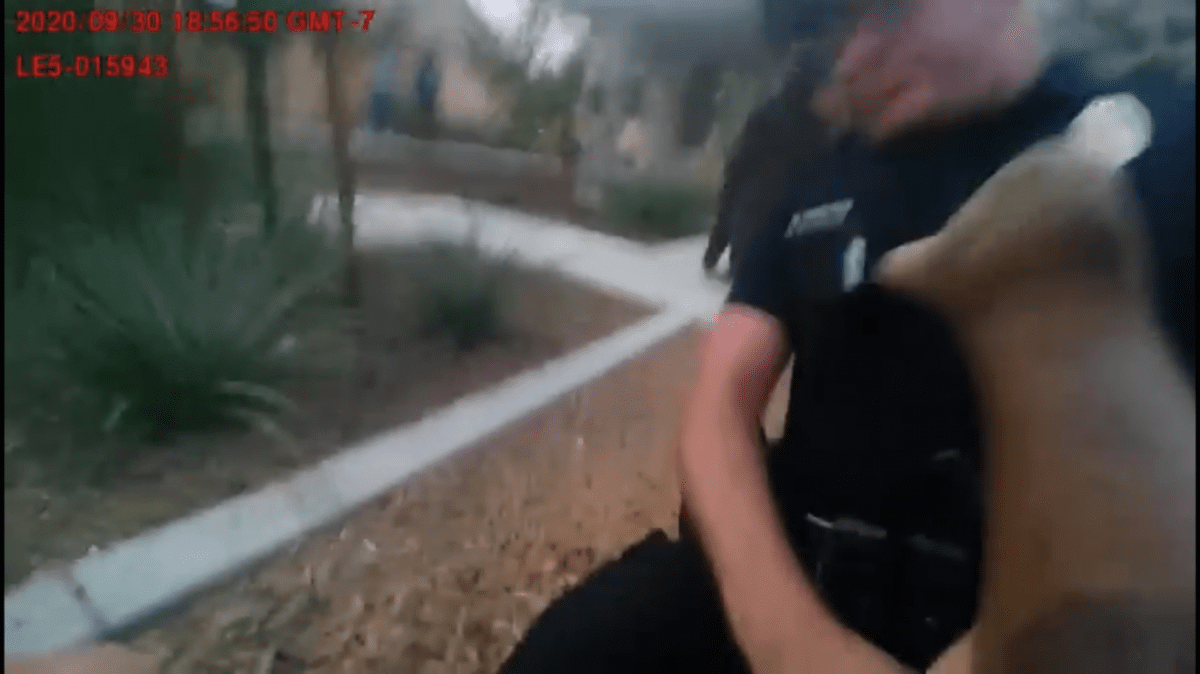 STOCKTON- Police have released body cam footage of an incident shared on social media in which a woman is punched repeatedly during an arrest. The report of the incident was originally reported this morning on the Watch Commander report as an arrest for battery on an officer:

“Battery on an Officer (1848) 1600 Block of Twelfth Street, Park District The suspect was involved in a disturbance and was contacted by officers. She punched an officer in the face and was taken to the ground and into custody.  ARRESTED: Tameika Martin, 32, for battery on an officer and resisting arrest.”

The incident is now under Administrative Review.