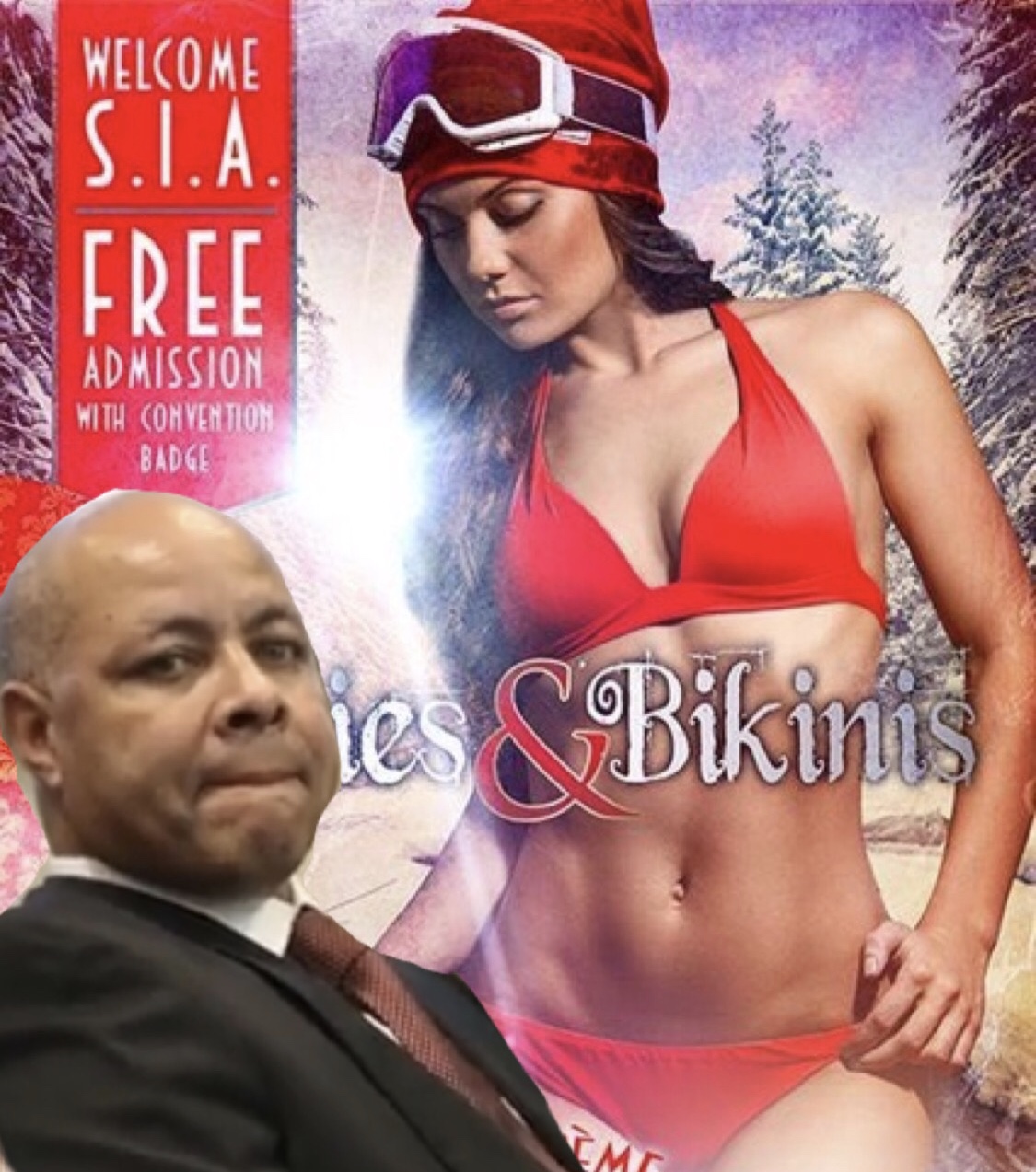 STOCKTON- New City Manager Harry Black said he didn’t know La Boheme Gentleman’s Cabernet was a strip club when he invited a female subordinate to it while on a city paid trip to Denver. Mr Black, who was personally nominated by Mayor Michael Tubbs, had been sued five times for harassment of subordinates prior to this incident. Mr. Black received a $644,000 severance package to leave Cincinatti.

Stockton City council approved of this hire 7-0 after what Mayor Tubbs describes as a “nationwide search”. The claim is that the council did their own due diligence and there is nothing to worry about. Apparently they believed Mr Black’s explanations. We don’t.

Below is a random Facebook description of La Boheme Gentleman’s Cabernet in Denver that Stockton’s new city manager, Harry Black, says he “didn’t realize” was a strip club when he invited a female subordinate to it during a city-paid trip after already being sued five times for harassing other subordinates….

“They charge twice the amount for bottles than any other fine gentlemen’s club reason they say because “you get this VIP seating” which the women will come dance at your personal table but they kept forgetting to put our table in the rotation. The rest of the bar is small with nowhere to sit but at the stages and that’s crowded as hell not to mention they don’t even have a parking lot so you gotta pay twenty to park then twenty to get in. This place just f$&@!en sucks.”

A review from Westwood.com was more kind: “Come in today and you’ll find a lovingly crafted gentlemen’s cabaret, filled with exotic dancers and a steakhouse featuring extensive wine lists and a large collection of fine cigars. Service-industry nights, tongue-in-cheek, playfully-themed events and benefits line La Bohème’s calendar throughout the year…”.