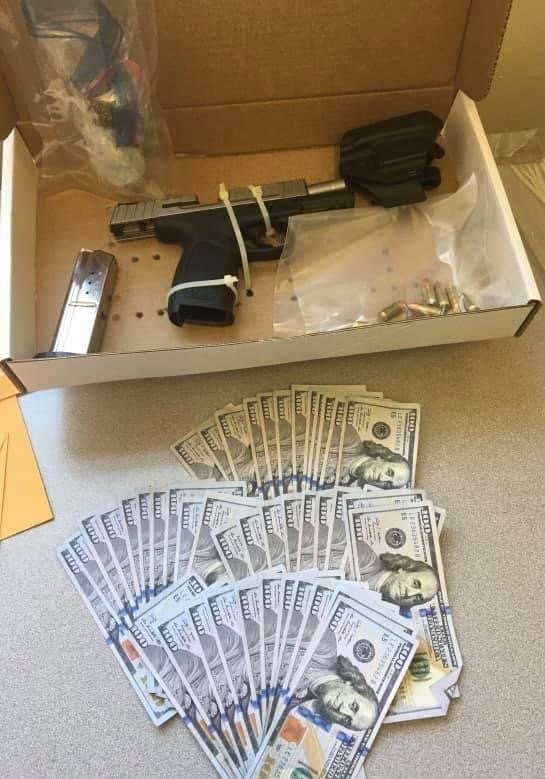 STOCKTON- And to think disgraced former mayor Michael Tubbs, former SUSD Trustee Lange Luntao, alleged child rapist Sammy Nunez, and the rest of their crew including fake activists like Jasmine Dellafosse wanted to “defund police” and remove them from SUSD.