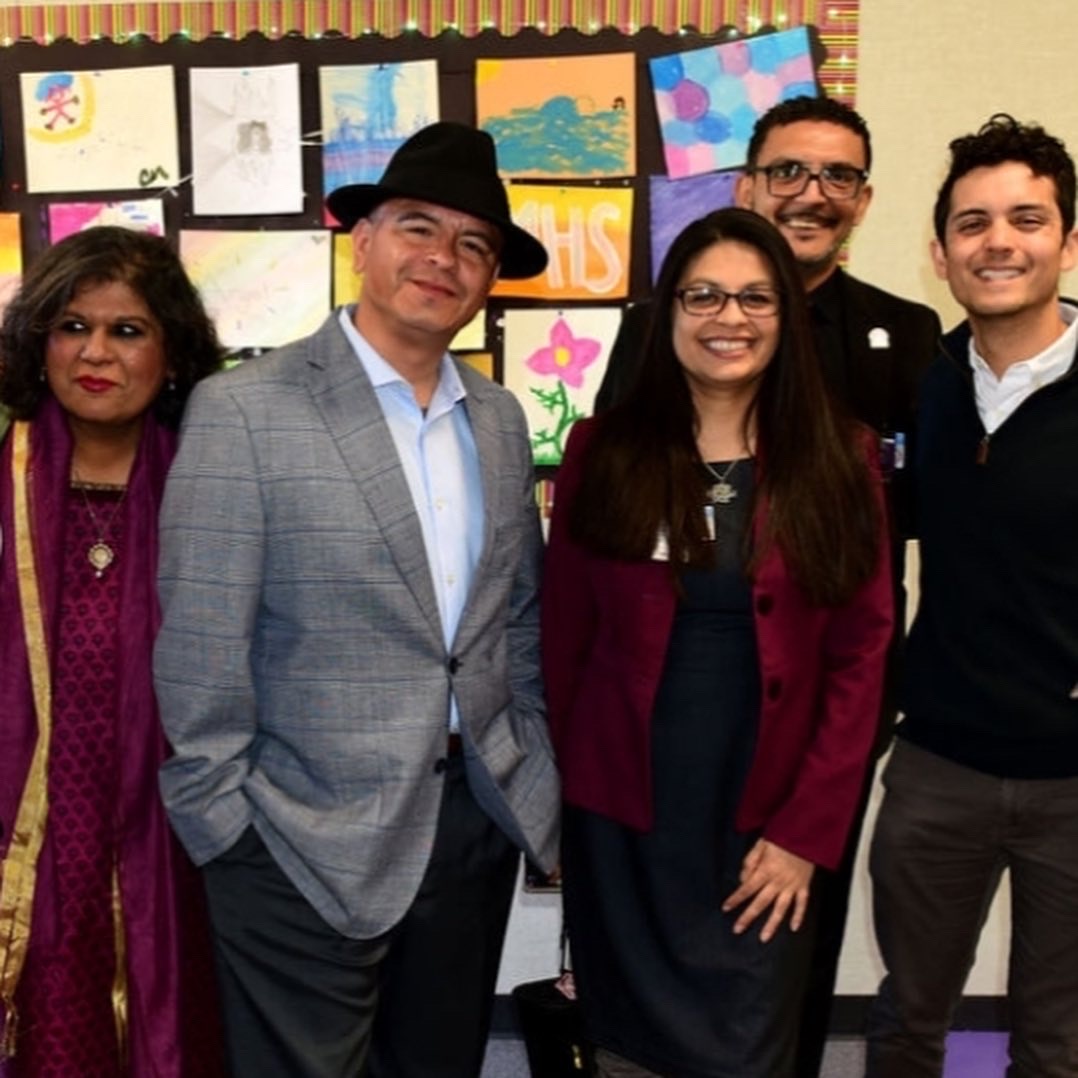 Any parents whose children went to these schools, talk to your children.

209 Times has obtained previously unseen photos of rapist Sammy Nunez at a local school campus with Stockton Unified Trustee Angelann Flores. Samuel Nunez aka Sammy, was arrested in May of 2021 for multiple counts of sexual crimes against a child under the age of 10. Earlier this year during an attempt to have the charges dismissed, evidence was presented in court that Nunez admitted to the crimes and two additional victims came forward. The motion to dismiss was denied.

Angelann has a close relationship with Sammy as a former employee of his. He also campaigned for her as shown in “Stockton On My Mind”. She is seeking re-election, using “activists” and underage minors to stage fake protests of the board as a guise to campaign for her and friend Sophia Colon. Their fake movement to “fix” SUSD has already begun to canvass neighborhoods and schools, targeting unsuspecting voters.

Angelann has been previously called out by parents when it was discovered she also took her “campaign manager” Rudolfo Buenrostro to elementary schools to speak to children as a “mentor”, despite him being arrested for raping a UOP student who was in a program his best friend Michael Tubbs was the Coordinator of. Buenrostro plead to a lesser charge of Assault, but was not required to register as a sex offender.

Angelann pushed for a contract for Nunez to operate a “Healing Center” at Merlo School, where her “Wolfpack” support is based. As a convicted felon for attempted murder with gang ties, he should have never been allowed on school grounds to begin with. This contract provided access to kids as young as kindergarten for “trauma counseling”, with teepee beds in them.

SUSD has sent out a notification asking for any victims to come forward at the schools he had contact with children, all of which were under the jurisdiction of Angelann Flores. She will be on the ballot for south Stockton in November.

We are encouraging any additional victims to come forward to Stockton PD. #stockton #SUSD