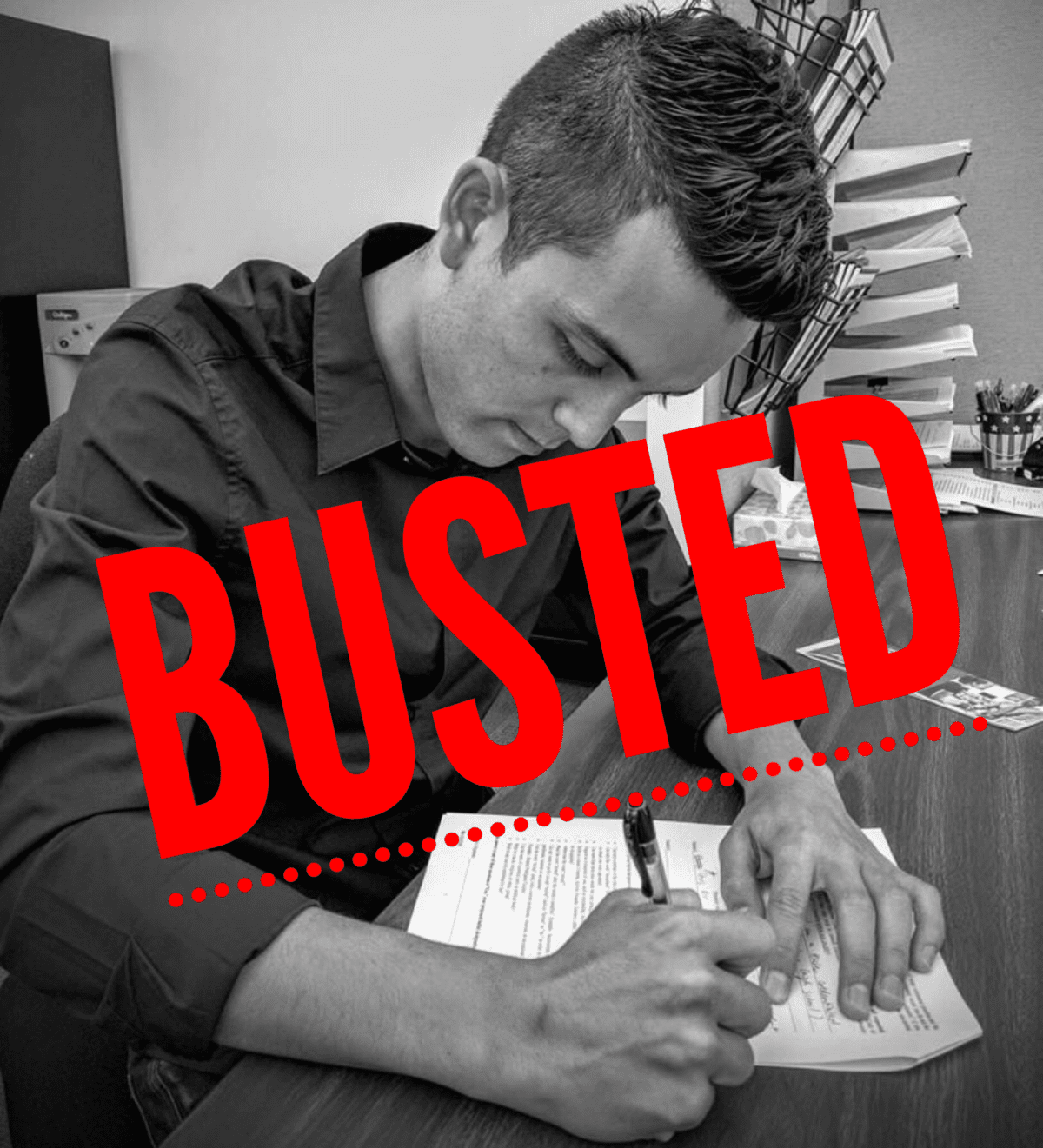 Did Luntao’s consciousness of guilt cause him to alter his resume?

STOCKTON- Prior to a letter of inquiry sent July 23, 2020 to SUSD Trustee and Executive Director of Mayor Tubbs’ Reinvent Stockton Foundation, Lange Luntao, strongly questioning his last day of receiving compensation from Aspire, his Linked In resume showed it as being “May 2018”. Since that letter was sent pointing out his own resumé, Luntao has now changed his Linked In resume to omit the month and only state the year “2018”. The word and month of “May” has disappeared. Why did he make the effort to do that?

Well the answer could be that he is guilty of a conflict of interest crime involving his votes as a SUSD trustee and his former employer Aspire Charter Schools.

Multiple emails have been sent to the School District, Board of Trustees, and SUSD attorneys trying to determine if the following claims are true:

1) Did Trustee Luntao recuse himself on April 16, 2019 from voting on an Aspire issue because he acknowledged a perceived conflict of interest existed since he had received compensation from Aspire less than one year prior?

2) Did Trustee Luntao just one week later on April 23, 2020, oddly decide fo vote on awarding Aspire several charters without recusing himself as he did just one week prior, and without allowing public input first? Was this vote made illegally because Mr Luntao had possibly received compensation from Aspire within one year of April 23, 2019?

3) What is Lange Luntao’s last day of receiving compensation from Aspire and why is Mr Luntao reluctant to provide a concise answer that does not mutate and evolve?

As of the time of the latest email, he now shows his last day with Aspire as being “2018”. Again, the word “May” has been removed.

Why did Mr Luntao make the effort to so subtly change his resume? This is a question both SUSD trustees and criminal investigators should be asking.

Luntao is a former Fulbright Fellow who lists pronouns at the end of his emails. He is highly educated and fully understands the difference the omission of just one key word can make.

It is therefore safe to assume Mr. Luntao understands that a more ambiguous answer of “2018” would mean theoretically he possibly is not guilty of 1090 GC. For example, if his last day of receiving compensation from Aspire was in January, February, March or even the first couple weeks of April 2018, his behavior could still be deemed possibly unethical, but not criminally illegal.

But if his last day of compensation was May of 2018, AS HIS RESUME ORIGINALLY STATED, that would mean enough probable cause would exist for Lange Luntao to be criminally charged with 1090 of the California Government Code, better known as a criminal conflict of interest.

Luntao claims that he brought this issue before “district counsel” and whoever that was told him he’s in the clear. But we don’t know who he spoke with or what, if any, exact date he told the district counsel was his last day of receiving compensation from Aspire.

“I was employed by, u-uh, Aspire, from summer of 2014, and I taught in a classroom until summer of 2017… that was about 2 years before we reviewed these, these charters. I earned my credential there. Um, I was on staff at Aspire until spring, 2018, um, which was a year prior to, uh, consideration of these, these petitions.”

Attempts to get a concise answer as to when Luntao last received compensation from Aspire has so far proved to be futile. But since Luntao’s answer is changing, it’s time to pin him down to an exact date. Sources are telling 209 Times that Aspire contracts typically end in June. Did Luntao keep receiving pay until May 2018 (as his resume originally stated) or June of 2018 (as our sources tell us is more likely) despite the fact he claims he stopped teaching in the classroom in the “summer of 2017“?

What was Aspire paying him to do exactly?

These would not be difficult questions if Mr. Luntao would agree to be transparent.

209 Times continues to seek concrete answers from Luntao and the District on this issue, along with determining what other SUSD trustees are receiving compensation from Aspire while voting on issues that directly impact that corporation and will be on the next agenda.

We’re also aware that his fellow SUSD trustee Angelann Flores, who is facing another investigation herself for taking her campaign manager who plead guilty to felony assault after being arrested for the rape of a UOP student when he was in the program under the leadership of Mayor Michael Tubbs, to elementary schools as a “mentor”.

Luntao is also the Director of “Stockton Scholars” is which was granted a contract with SUSD while he was SUSD Board President.