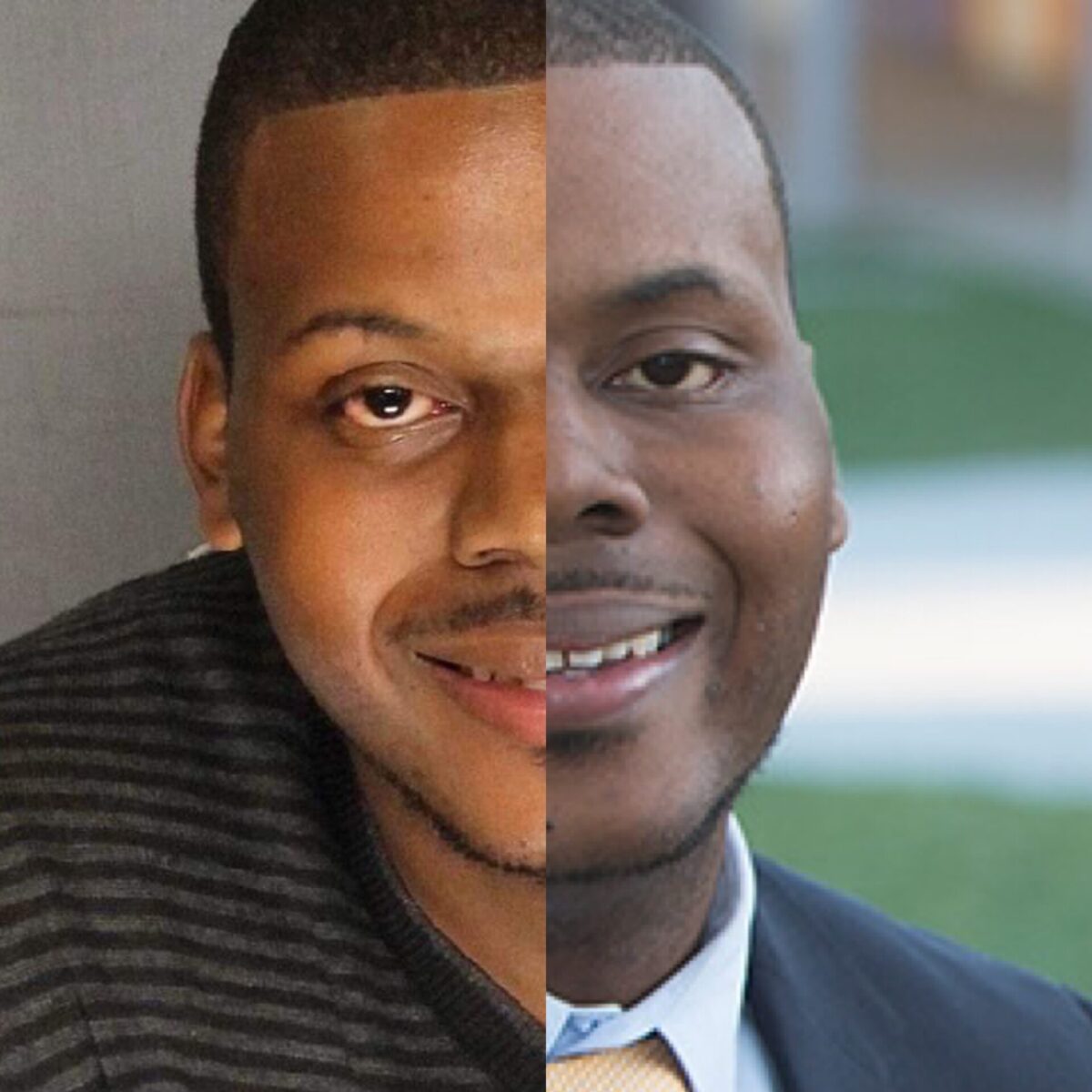 STOCKTON- Last night June 23rd, while political operatives and employees of Mayor Michael Tubbs were waging a campaign to have Stockton Unified School District defund and eliminate sworn safety officers from the district, as mayor, Tubbs was quietly increasing the budget of the Stockton Police Department by several million. The budget for the city of Stockton was on the city council agenda and included an increase of almost $10,000,000 to SPD to $136,160,000 and 55% of the city’s General Fund.

Last week while his “reinvent Stockton” associates were launching an online petition and campaign to create “police free” schools in a district wrought with violence after the failed policies of Tubbs’ political ally and disgraced former SUSD superintendent John Deasy. During the same time period Tubbs was refusing to answer to our inquiries where he stood on “defunding” the police, which has been part of the push by advocates nationwide for reforming policing in America amidst nationwide protests following the murder of George Floyd by police officers in Minneapolis, Minnesota. The mayor tried to deflect responsibility by telling advocates they could get signatures to put a measure on the ballot to repeal special taxes war marked for the police department. But the truth is as mayor, Tubbs has the authority to place an item on the agenda to be approved by the council to place a measure on the ballot. He also has the authority to make a motion to amend the proposed agenda for SPD increasing their budget. He did not. He also has not placed any item on the agenda to adopt police reforms accepted by activists nationwide.

The reality is Michael Tubbs is playing both sides. He is playing the false prophet of pushing for defunding police in SUSD most likely so the millions allocated towards police could instead go to his “reinvent Stockton” collation members to provide proposed services. But when it comes to the actual governmental body he does have influence over, the City of Stockton, he has not only remained silent, deflected, and done the opposite of defunding by increasing the police budget most likely because it is an election year and he is seeking re-election in a city that has become more violent and less safe since he became mayor. In fact he has increased the police budget every year he’s been mayor. He is also endorsed by the Stockton Police Officer’s union.

While he plays both sides, it’s clear to where his loyalty lies- himself. Meanwhile after his best friend and employee Lange Luntao, who is both an SUSD trustee and the executive director for Tubbs’ Reinvent Stockton Foundation, is dealing with the fallout of his failed proposal and agenda item to eliminate police from SUSD in what they dubbed as “Shared Safety for Students and Families”, Michael Tubbs makes sure to keep cheering on the gullible paid “activists” hiding behind the shell operation called Shared Safety.

Not a single one of the fake “activist” spoke up at the Stockton city council meeting happening concurrently with the SUSD Board of Trustees meeting. Their energy was occupied elsewhere. Purposely.