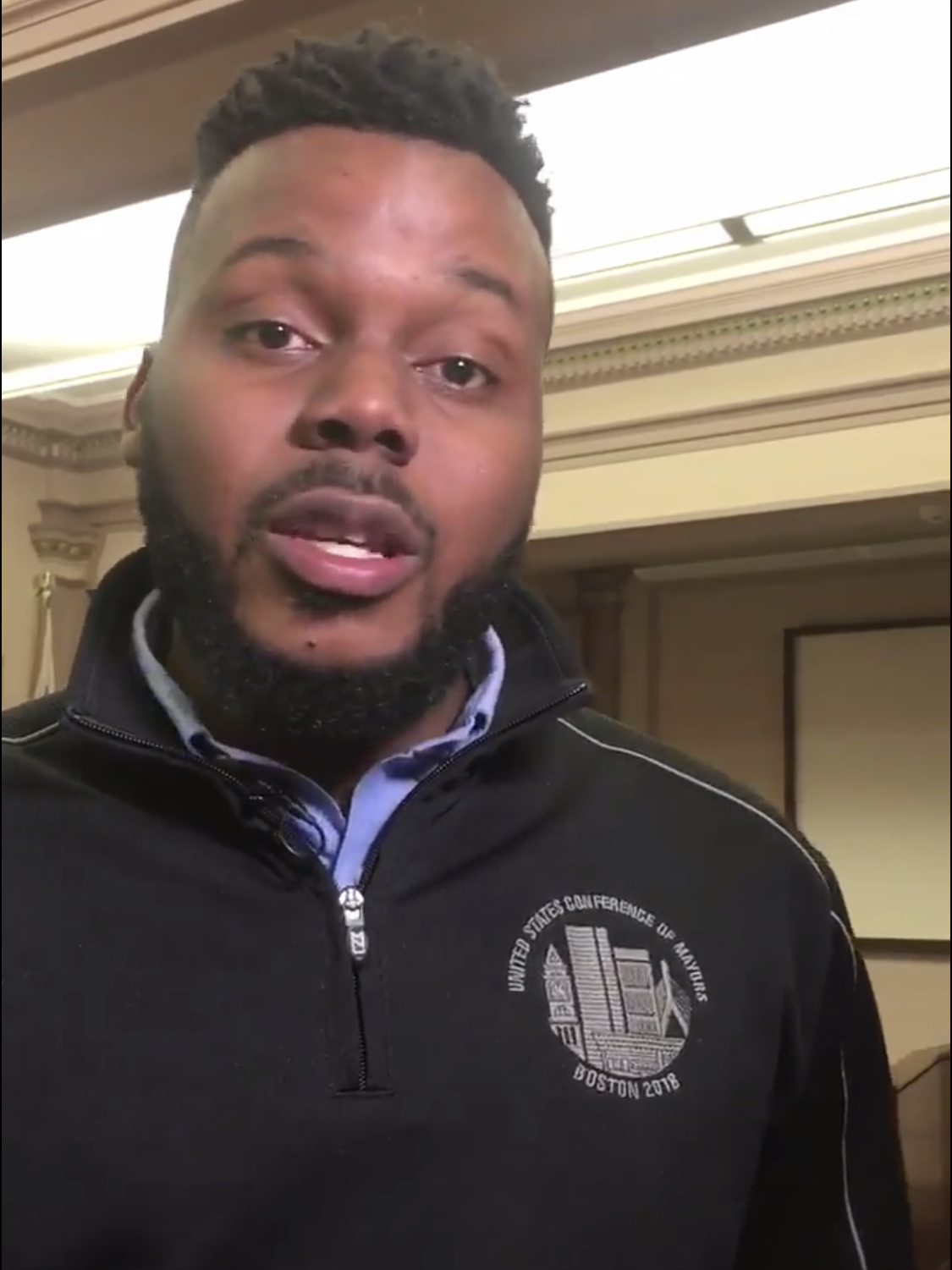 STOCKTON- After one if the most violent two days in recent memory- 7 shootings, 5 homicides, two stabbings, and several armed robberies- the city’s mayor finally makes a public statement after being called out all weekend by members of the public and activists. Shortly following the violence the public was expecting a statement from Michael Tubbs who ran on being “the only candidate with a strategy to address crime” as well as implemented a controversial program to pay “active shooters” not to shoot dubbed Cash for Criminals or Advance Peace. He made no such statement, instead he just tweeted about music, President Trump and the Mueller Report.

Activists like Motecuzoma Sanchez, who had to sue Tubbs in federal court for blocking constituents on social media, called him on it. Instead of Mayor Tubbs responding, his mother Racole Dixon did, challenging Sanchez to run against her son:

After an hour of time elapsed when Sanchez questioned her using work time to attack her son’s constituents on Twitter, she resorted to using the same fear tactics gang members do to keep them from helping police solve crimes like the recent acts of violence:

Realizing the mistake she made she then deleted the tweet (all taking place on Mayor Tubbs twitter page) and then tried to play it off:

As this was taking place Mayor Tubbs was interviewed by Kurt Rivera of ABC10 at city hall about the violence. In the interview Tubbs appears lethargic, struggling to speak normally, and instead of mentioning any concrete plans-rambles about grocery stores and poverty.

Many members of the public took notice, openly asking if the mayor was under the influence.

We certainly can’t say whether or not their observations account for Tubbs’ speech, but in comparing his appearance and speech in other videos there is definitely a noticeable difference.

Regardless of the opinion of either Tubbs or the public, what is certain is that violent crime has increased every year since Tubbs was first elected to “reinvent” Stockton in 2013. So far this year violent crime is up 7%, prosperity crime is up 15%, and homicides are up 28% from the same point last year.