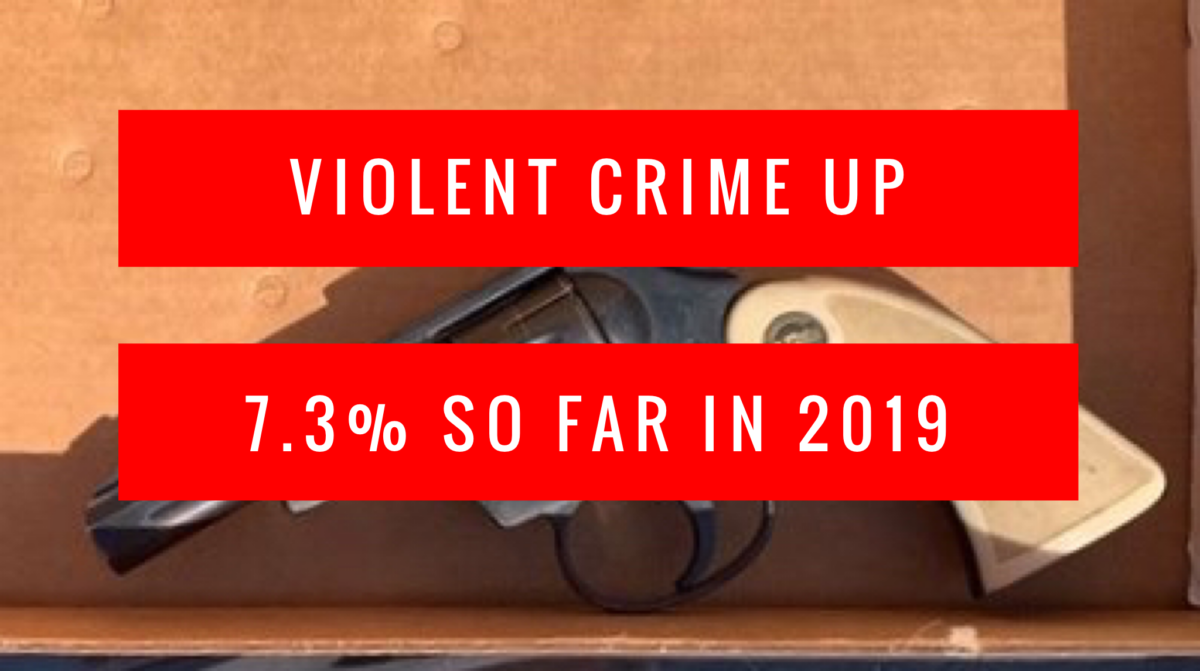 STOCKTON- Police saw a busy day yesterday March 26th for violent crime. According to their public reports they were able to take a few guns off the streets in various arrests. While those arrests were taking place however, several more armed robberies in busy shopping centers took place throughout the day. There was also a shooting were luckily no one was injured. Only one robbery arrest was made. The following are a list of those gun arrests amd robberies:

Officers conducted a stop of a subject who was in possession of a loaded handgun. ARRESTED: A 17-year-old juvenile male for weapons charges.

The suspect entered a business and demanded money from a cashier. The cashier handed over an unknown amount of money and the suspect fled. SUSPECT: An adult male, between 20 and 30 years of age.

Officers conducted a traffic stop and located a loaded firearm in the vehicle. The driver was taken into custody without incident. ARRESTED: Jermain Brown, 23, for weapons and traffic charges.

The adult female victim was loading items into her vehicle when the suspect grabbed her purse. The suspect fled with the victim’s purse after a short struggle. Responding officers located the suspect in the area and he was arrested after being positively identified. ARRESTED: Romello Ward, 24, for strong arm robbery.

Officers conducted a traffic stop and located a loaded firearm in the driver’s possession. He was arrested without incident. ARRESTED: Federico Munoz, 30, for weapons charges.

The adult male victim was sleeping in his semi-truck when the suspect knocked on the door and demanded money. The victim gave the suspect money and the suspect fled in a vehicle. SUSPECT: An adult male, 18-20 years of age.

Officer responded to the area on the report of shots being fired. Officer located two residences in the area that had been struck by gunfire. There were no injuries reported.

The suspect entered a business through an unlocked door and demanded money from the victim cashier, an adult female. SUSPECT: An adult male.”