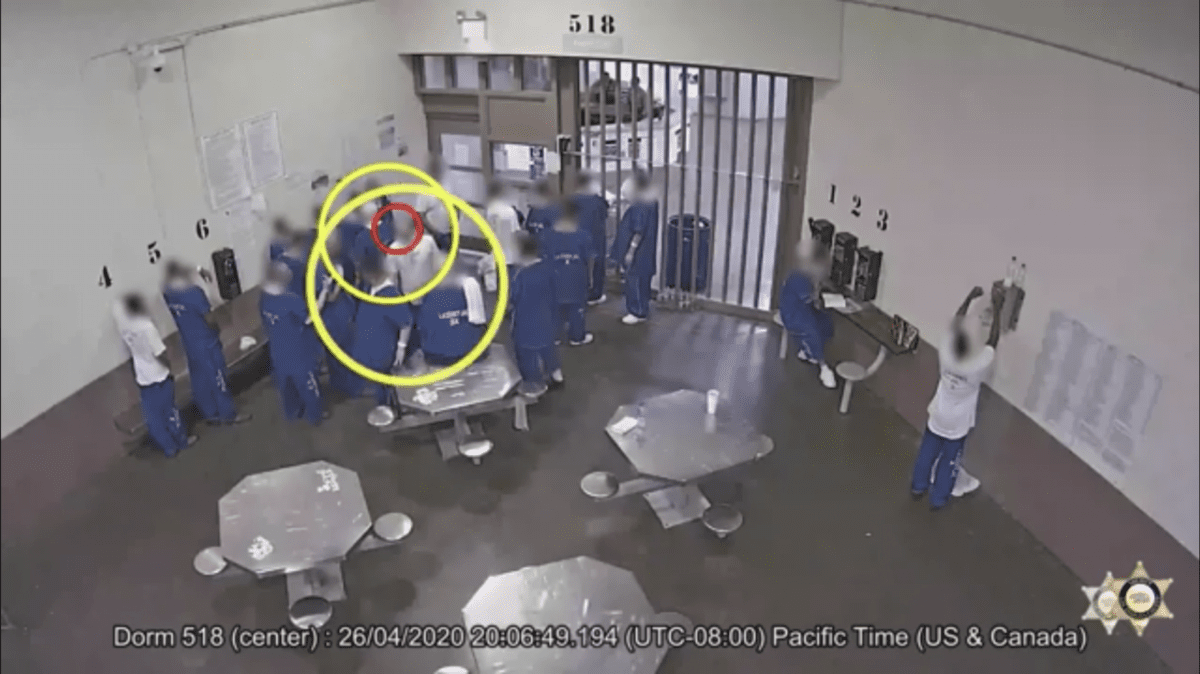 CALIFORNIA- Sheriff Villanueva, the sheriff for Los Angeles County gave a press conference detailing how inmates in the jail are purposely infecting themselves with COVID-19 in an attempt to be released from custody.

The department issued a statement detailing that Sheriff Villanueva “directed Los Angeles County Sheriff’s Department employees to take precautionary measures for everyone’s protection, including those in our custody environment”.

The jail, which had zero cases, now has 21 inmates who are infected with the coronavirus. According to the sheriff the inmates were witnessed passing around a cup and mask they used to spread the virus from one to another.

When reached out to for a comment, Sheriff Pat Withrow says no such issue has been a problem at the San Joaquin County jail.