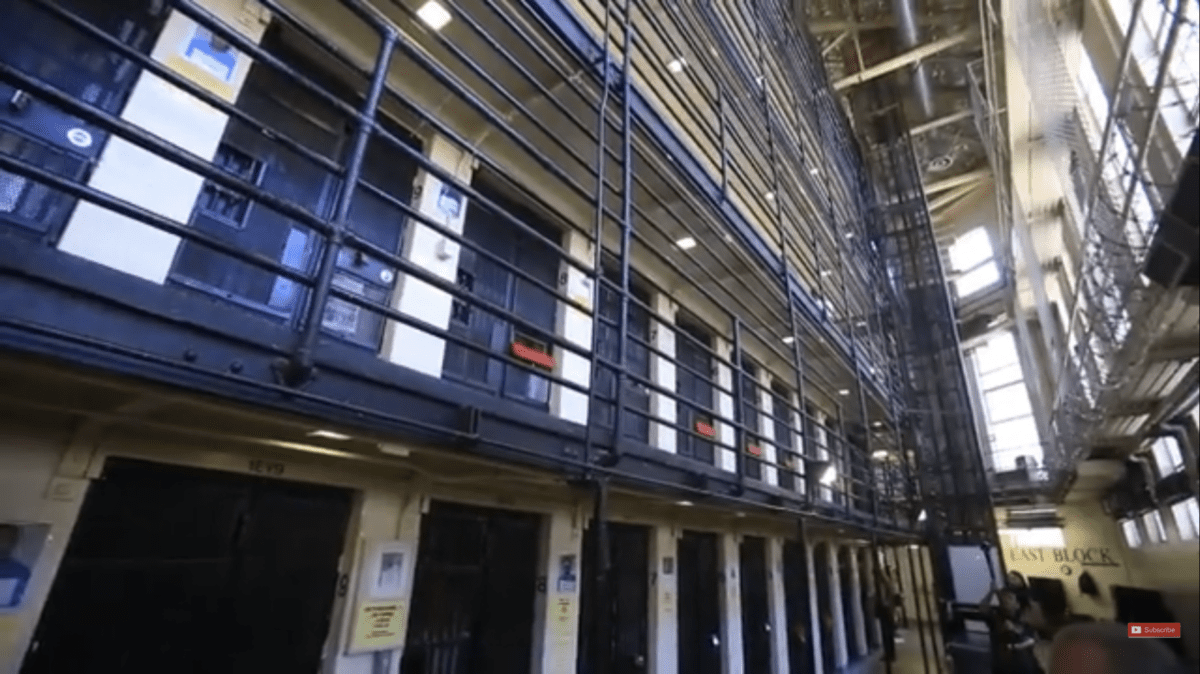 CALIFORNIA- The Department of Corrections and Rehabilitation has announced that David Reed has died from COVID-19. Reed was sentenced to death in the 2004 the first degree murder of a transient in Riverside County and was housed in San Quentin State Prison On death row.

Five other San Quentin death row inmates have reportedly died from COVID-19 in the last 10 days. Governor Newsom has vowed to not let any of the condemned criminals be executed as long as he’s governor and had the gas chamber dismantled upon getting elected.

With the death of Reed there are now 720 condemned criminals left on death row.