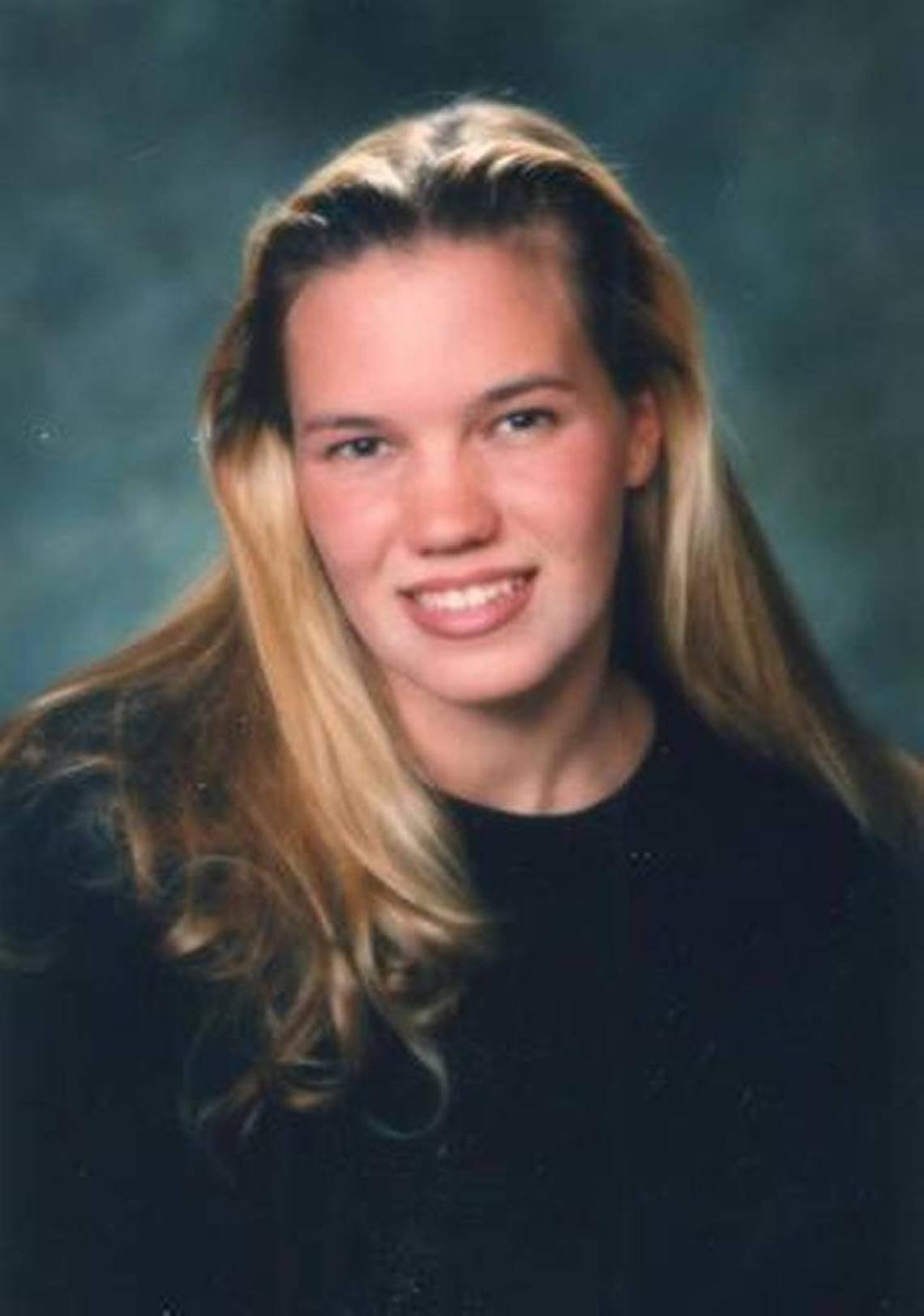 STOCKTON- An arrest has been made in the disappearance of Lincoln High graduate Kristin Smart. The prime suspect Paul Flores, and his father Ruben Flores have been arrested this morning. A search warrant was served last month at the home of Ruben Flores in Arroyo Grande by the San Luis Obispo Sheriff. Cadaver dogs were used as well as ground penetrating radar to search for evidence of the missing college student.

Kristin Smart, from Stockton, has been missing since she disappeared May 25, 1996. She was last seen with Paul Flores just feet away from her Cal Polytechnic San Luis Obispo dorm after being helped walking home from a party when she was found passed out on a lawn. Witnesses at the time who helped walk Smart to her dorm say Flores offered to help her the rest of the way and was left alone with her. He was the last person to ever be seen with her.

John Segale, a spokesperson for the Smart family told reporter from CNN there were “a lot of really emotional moments… A lot of prayers, astonishment, excitement, happiness, and of course sadness. Sadness, because this has gone on for 25 years. The Smart family had not been able to bury their daughter. There was no closure.”

The San Luis Obispo County Sheriff’s Office will be hosting a press conference providing further details at 2pm this afternoon.