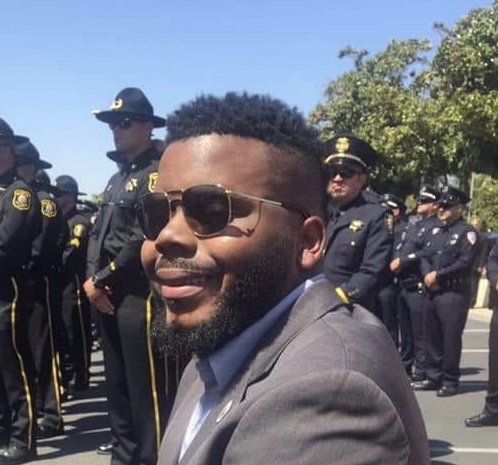 STOCKTON- Yesterday the countries of Venezuela and Uruguay issued travel advisories to its citizens in response to the recent mass shootings in El Paso and Dayton. They urged them to avoid cities prone to discrimination and violence also citing the inability of the local authorities of those cities to effectively deal with it. Stockton was listed as one of those cities. Stockton has also had a mass shooting this year when five people were shot at a vigil for another homicide victim.

In response to this international warning and black eye on the city, its mayor Michael Tubbs, known for his chronic absence from the city as he tours the country giving paid speeches lying about the progress he’s made as the Stockton’s mayor, issued a statement via his “public information officer” Daniel Lopez. Fox 40 reported:

This likely has more to do with international politics than anything. The reality is that Stockton has many visitors each year that enjoy our city and we just had one of the safest July’s in the last five years. We welcome all visitors.”

This is a bizarre statement considering Tubbs’ ineffective and absent leadership has actually overseen an increase in violent crime for the majority of the seven years he’s been in office, three as mayor.

This year has seen an even more dramatic increase in violent crime and crime overall.

Also buzzard is the fact that Daniel Lopez was hired as a “public information officer” for mayor Tubbs when Tubbs has no real authority and is a symbolic figure head/spokesperson in a city that is run by a city manager and the city already has a public information officer responsible for such media inquiries. Lopez is costing tax payers $150,000 a year despite rarely being seen or making any public statements. However, he can be seen following the mayor around taking pictures of him to post on social media.