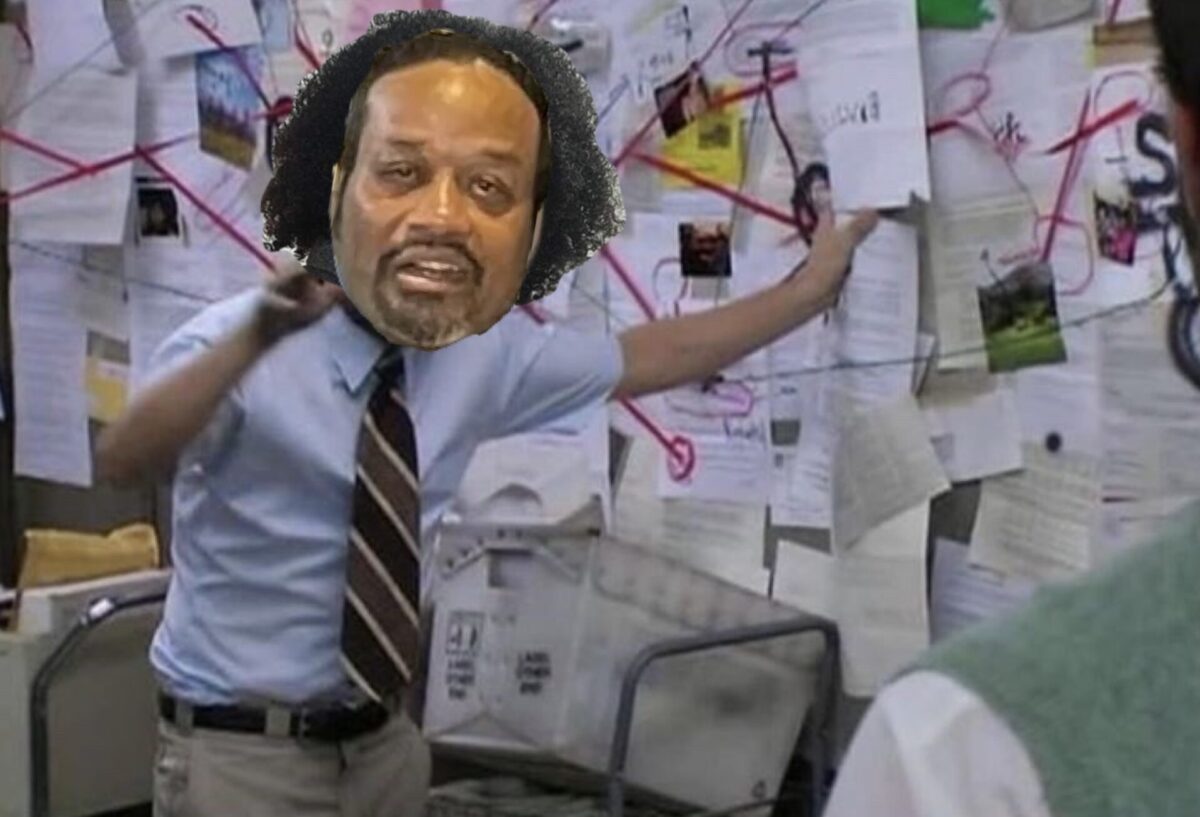 STOCKTON- Former campaign manager for former mayor Michael Tubbs, and former director for the San Joaquin Pride Center, Nichols Hatten, has been spending the month of December soliciting for money. While that is not uncommon in a city and county that is used to panhandlers and beggars, this example appears to involve a foundation that does not even exist and for a cause that is contradicted by the author’s own statements.

On December 4th, Hatten, referring to himself as “Darling Niki” and the “Accidental Influencer”, launched a website claiming that he was suing Facebook and 209 Times because he hasn’t been able to get a job, has an empty bank account, had his car impounded, and was served several eviction notices.

On the very same website he claims to have sued both parties, he provides a fake legal document while proclaiming real ones would be be “forthcoming”. Also in the “document” he lists his claim that multiple local governments and agencies, bizarrely including the Port of Stockton, are in on the conspiracy and that victims include not only himself, but also bizarrely include an apartment complex, all the residents of south Stockton, and people who go to the Department of Motor Vehicles.

As of the publishing of this post, December 29th, 209 Times has received no such legal documents claimed by Hatten to have been served. Yet, that has not stopped him from launching another website soliciting book sales to pay for a “legal fund” and a GoFundMe. I’m addition he has tagged several public people asking for “Angel donors” to donate $5. While many of Hatten’s false claims may lead him to issues with libel and defamation, even more serious is the fact that the “foundation” he is asking people to make “tax deductible” donations to does not exist.

Even more suspicious than saying him admitting the basic bylaws and governance of his foundation are “pending” or that not having money in his bank account has caused him “trauma” and his whole narrative in soliciting for cash is to heal trauma, is his claim that he needs “protection” and that the GoFundMe funds will serve as a “holiday fund”, go towards family members, because funders are “non existent due to the holidays season”.

At the source of Hatten’s complaint and conspiracy theory is that 209 Times “set him up” by “ruining his career”. Even though in his own website he says he chose to end his political career to write a book, the same book he’s now soliciting sales of. The reason he now blames 209 Times is because of our reporting on the documented facts surrounding his controversial leadership at the Pride Center along with multiple serious allegations made public by his own staff, ultimately leading to his departure. Those allegations were made by Pride Center members in several pages of itemized grievances published In full here. They included not only mismanagement, non payment of wages, being paid with IOU’s and checks that bounced, but also ironically him being transphobic towards transgendered volunteers.

In making his claim that 209 Times “ruined his career”, he must have forgotten that he did an interview with the Record at the time proclaiming that he was already going to leave the Pride Center and that his resignation was mutually decided upon by his board of directors and himself.

No one at 209 Times had a vote in that decision, but we did make sure to post a video of the meeting for all to see just how real the fact was that his staff led their own revolt against his toxic leadership, not 209 Times. We just broadcasted it. Rightfully so. That was in 2019. In 2021 you can’t drive a business block around the region without seeing a Now Hiring sign. Minimum wage will also be $15 starting January 1st, 2022.

It is illegal to solicit funds from donors while promising them a tax exemption for a nonprofit organization that does not exist. A person in California who files a frivolous lawsuit with false allegations may also be held liable for the attorney and court fees of those they frivolously sue.