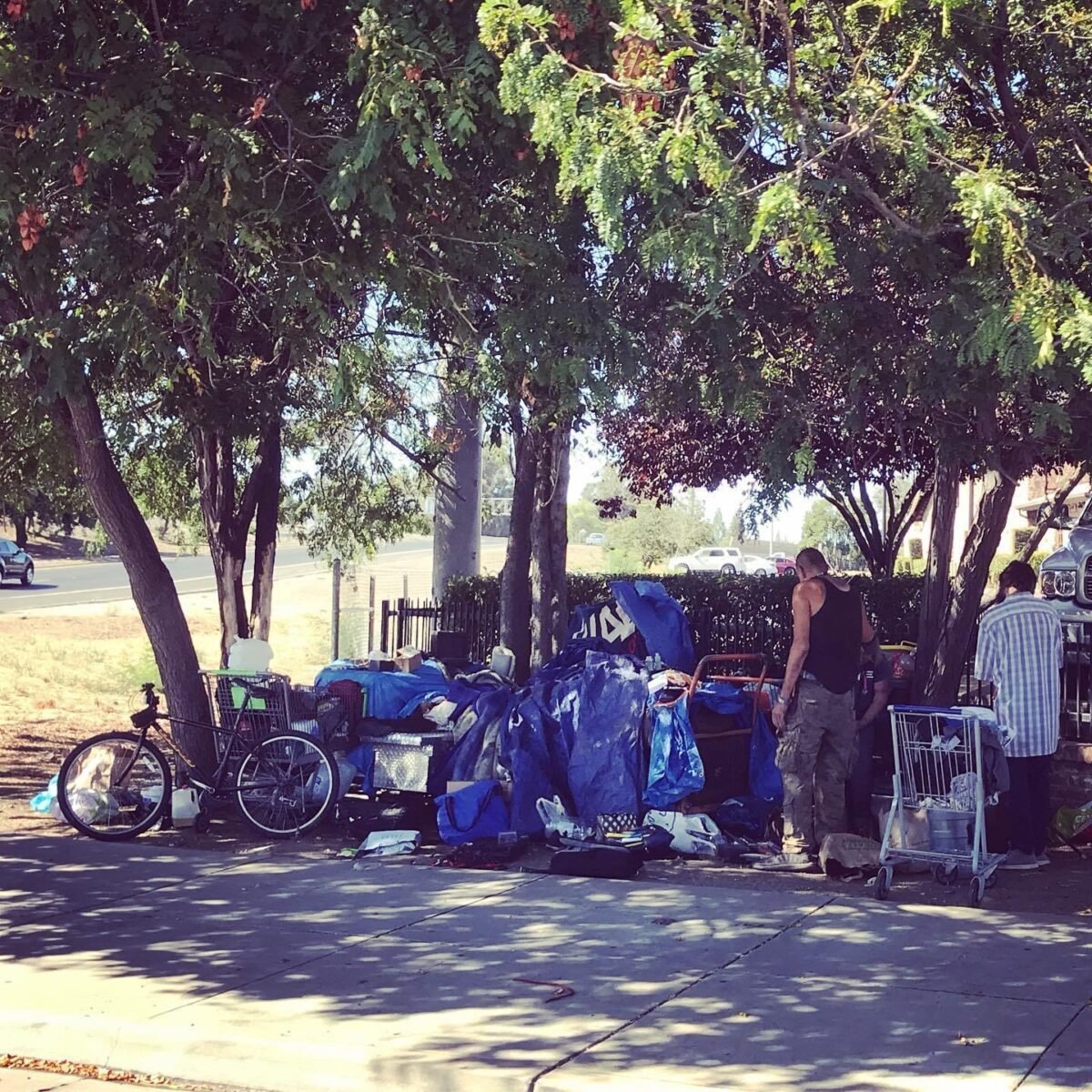 STOCKTON- Since breaking news of the State Waterboard working with the Stockton Area Homeless Task Force to redevelop the San Joaquin County Fairgrounds into a Regional Homeless Center “pilot program”, there has been major concerns from not only the residents of Stockton, but the business community as a whole.

One of Stockton’s most prominent Realtors fears the negative implications and affects that a 255 acre dedicated homeless facility would have on the property values in Stockton. Lance McHan of Lance McHan Realty says, “A Regional Homeless Center at the Fairgrounds would negatively impact values in all of Stockton. That said, I think we can all understand why Bay Area business and government leaders would like this plan. It’s a classic case of ‘NOT IN MY BACKYARD’”!

On Monday Mayor Tubbs was asked about the potential of this plan by a resident on a Facebook post, the Mayor responded “Logically, if it’s the States land, then the state has say over what goes there”. Followed by an emoji throwing its hands up as if to say “Oh Well”.

The San Joaquin Fairgrounds is in fact owned by the State of California, however the State seeks guidance and partnerships from local governments as it relates to planning and logistics. On 10/14/2020 a Zoom conference call was held with the City of Stockton, and the State of California Department of Food & Agriculture (CDFA) to discuss “Redevelopment” of the San Joaquin Fairgrounds, which is slated to close officially 10/23/2020. On that call John Quiroz of CDFA said the Fairgrounds could be ready to service the homeless in the “area” as early as this winter by providing “Warming Centers”.

Stockton Resident Gina Reyes, 46, who resides near the Fairgrounds and attends many events there says, “I feel let down and discouraged” when she heard the news of the plan closure. “I voted and supported Mayor Tubbs for city council and then for Mayor, because I truly believed in him and how he represented for South Stockton. But now I see his true loyalties are not for the people in any part of Stockton and that really hurts.”

It’s important to note that Mayor Michael Tubbs is endorsed by Gov. Gavin Newsom (Former San Francisco Mayor) and has received 70% of his contributions from the Bay Area, primarily San Francisco. The Stockton Mayor’s first re-election fundraiser was also held in San Francisco, which will likely benefit from the State Regional Homeless Center as well. Homelessness has increased 200% in Stockton under the leadership of Michael Tubbs and Chair of the Homeless Task Force, Kathy Miller. In comparison homelessness in Los Angeles increased 13% during the same time.