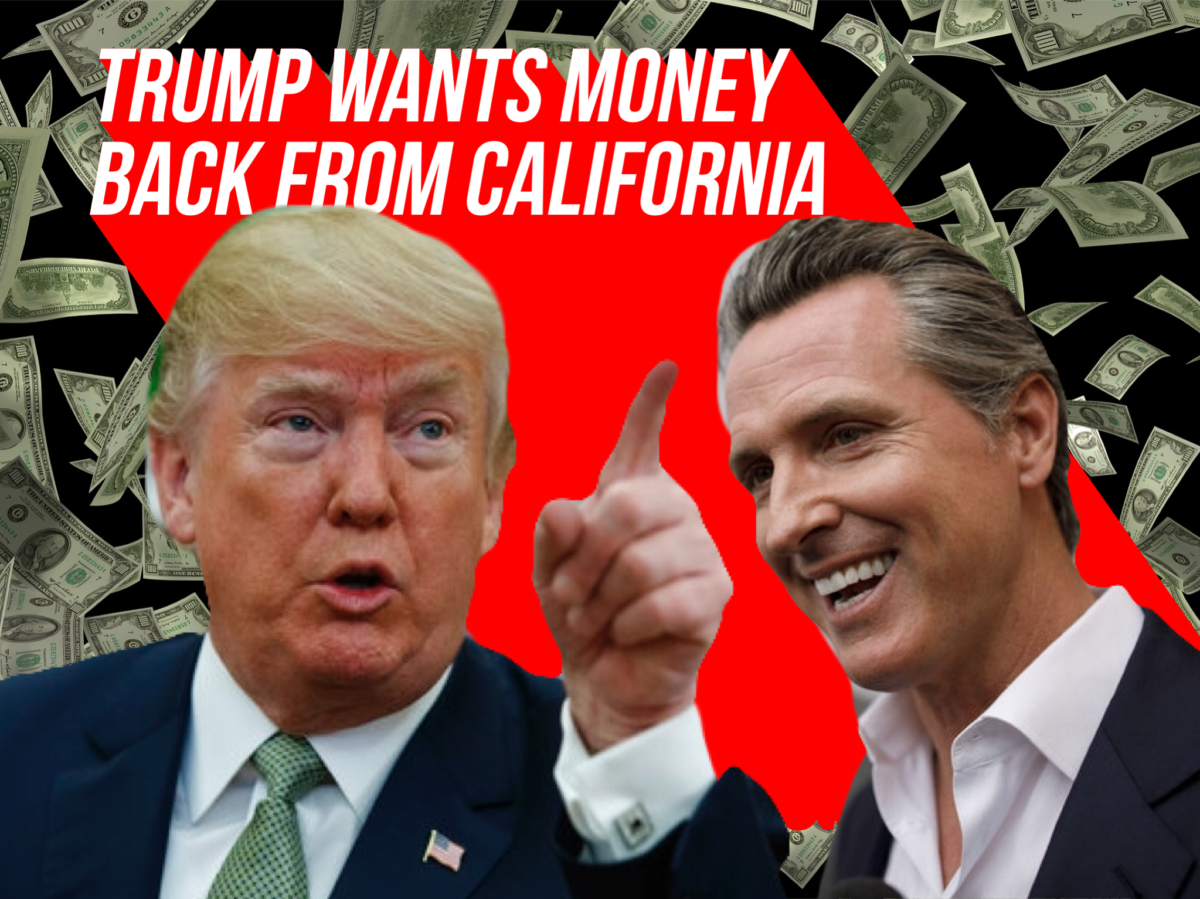 CALIFORNIA- In a Twitter war made for 2019, President Trump says the federal government will be cancelling $929 million is federal grants meant for California’s High Speed Train from San Francisco to Los Angeles. He also says he wants a return of the more than $2.5 billion already spent.

Today the U.S. Department of Transportation sent a letter stating, “In addition, the Department announced it is actively exploring every legal option to seek the return from California of $2.5 billion in Federal funds (Federal Railroad Administration) previously granted for this now-defunct project,”.

This demand comes on the heels of statement made by Governor Newsom February 12th during his State of the State speech in which he promised to cancel the $77 billion project, saying “let’s be real” it would “cost too much and take too long.” He did however commit to finish the rail between Merced and Bakersfield. However, immediately after that speech his spokesman made contradictory statements saying it’s not what he meant in regards to canceling the High Speed Rail project. Then Newsom fired back at Trump on Twitter, taunting him about funding for the wall as well:

Below is a copy of the letter from U. S. dept of Transportation sent today to the California High Speed Rail Authority: